In February 2026 Willie Nelson released the album “That’s Life”. The entire record consisted of Frank Sinatra covers. To support the release of the album the company wanted to create an animated video for the song “I Won’t Dance”, which is a duet with the great Diana Krall. This song was made famous in the movie Roberta, with Fred Astaire and Ginger Rogers. it was recorded by Sinatra in 1957 and has since been covered by many other artists.

They wanted the video to be playful and fun, full of drama, romance, and the flavor of old movies from the ’30s, ’40s, and ’50s. The idea was to think less of Outlaw Country Willie and more of Old School Standard Willie. It was clear that aesthetically we had to move back into the era when the song became famous.

In addition to the animated versions of Willie and Diana, they asked us to include other legends of the time and we used small cameos from Frank Sinatra and a larger presence from Fred and Ginger as an homage to the film Roberta.

The basis of this work were the characters. From the first sketches we worked on them, inspired by the cartoons of the time towards which we are heading. We also established a double color palette: one in black and white and the other in color, both reduced but very effective. 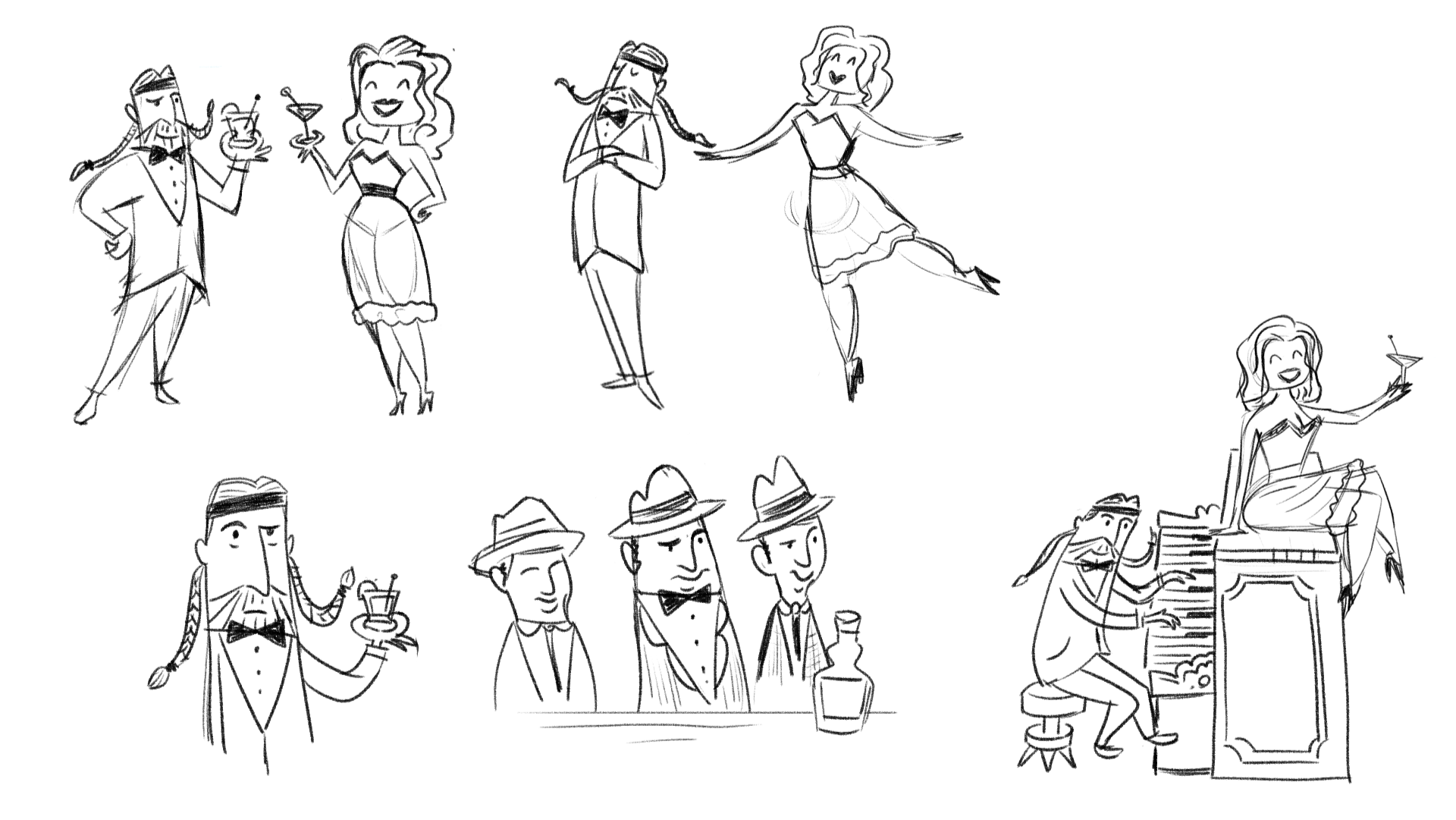 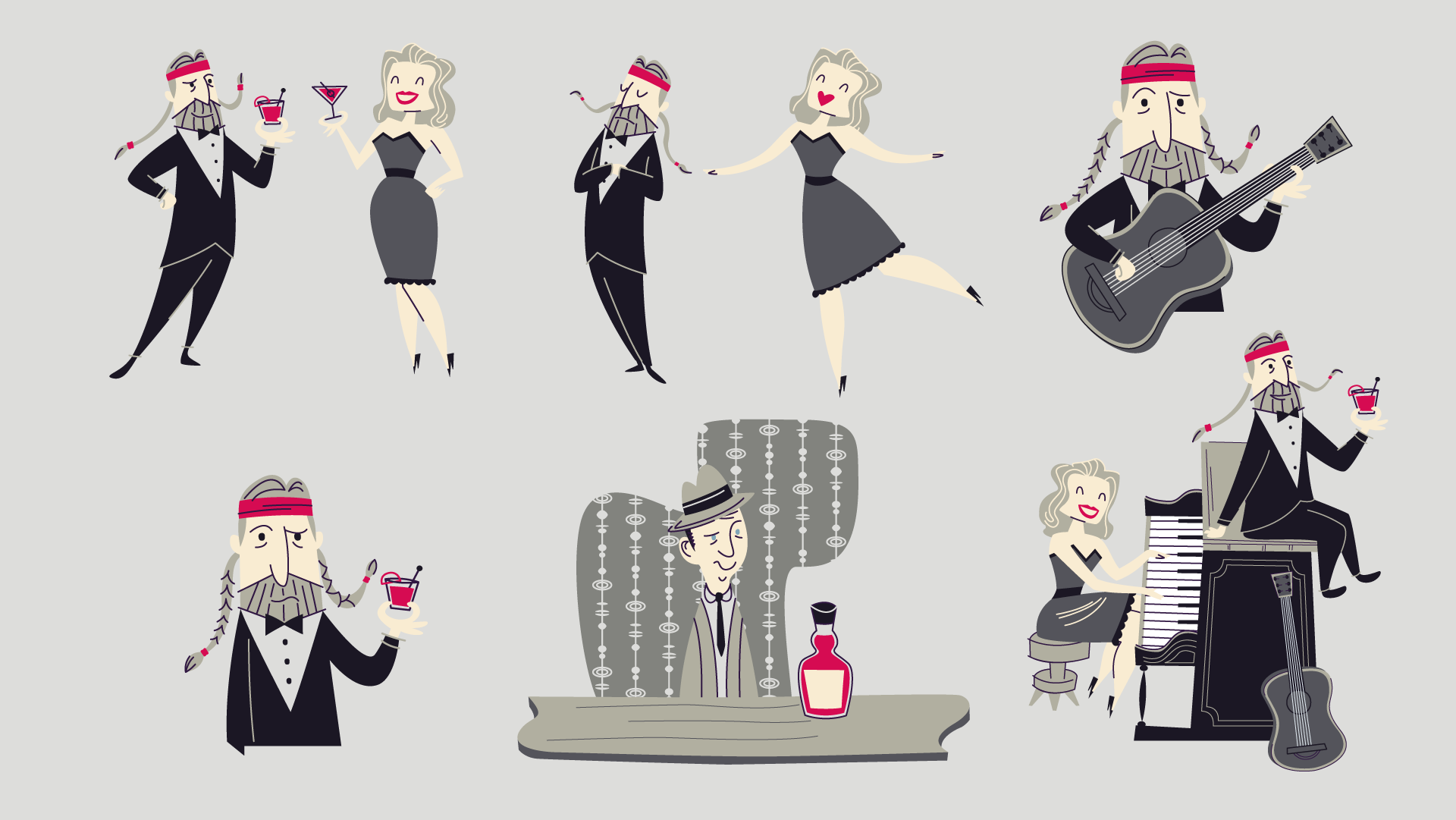 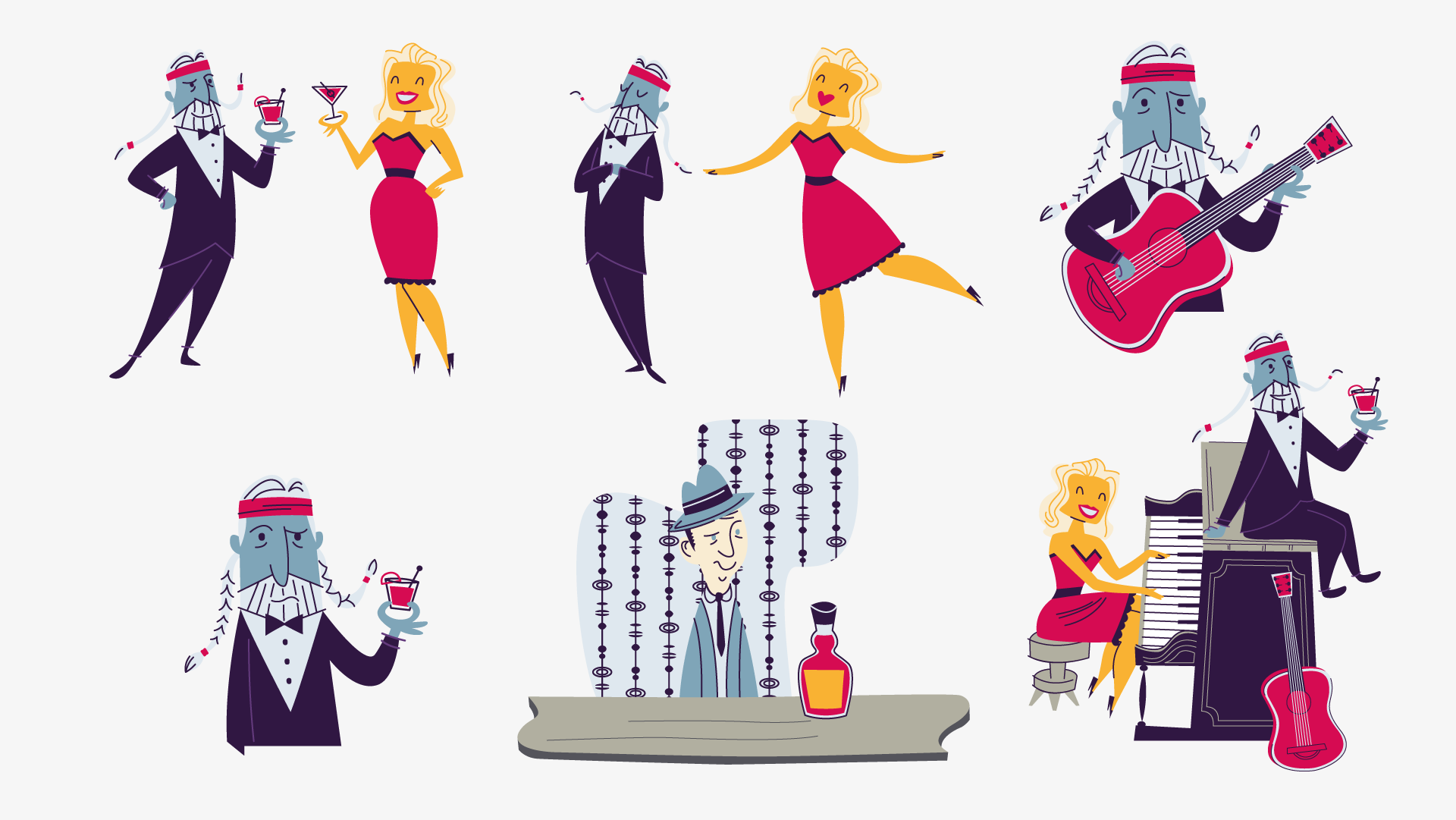 We think that using a color palette based on the black and white of those fi lms can be very charming, although there will be color details in certain elements. The interesting thing will be that little by little the video will fill with color: we start with black and white and end in full color, as a tribute to the evolution of color in classic cinema.

In addition, we find it funny to make changes to the format: we will have scenes in 4: 3 and others in 16:9, another small tribute to classic cinema and its evolution. 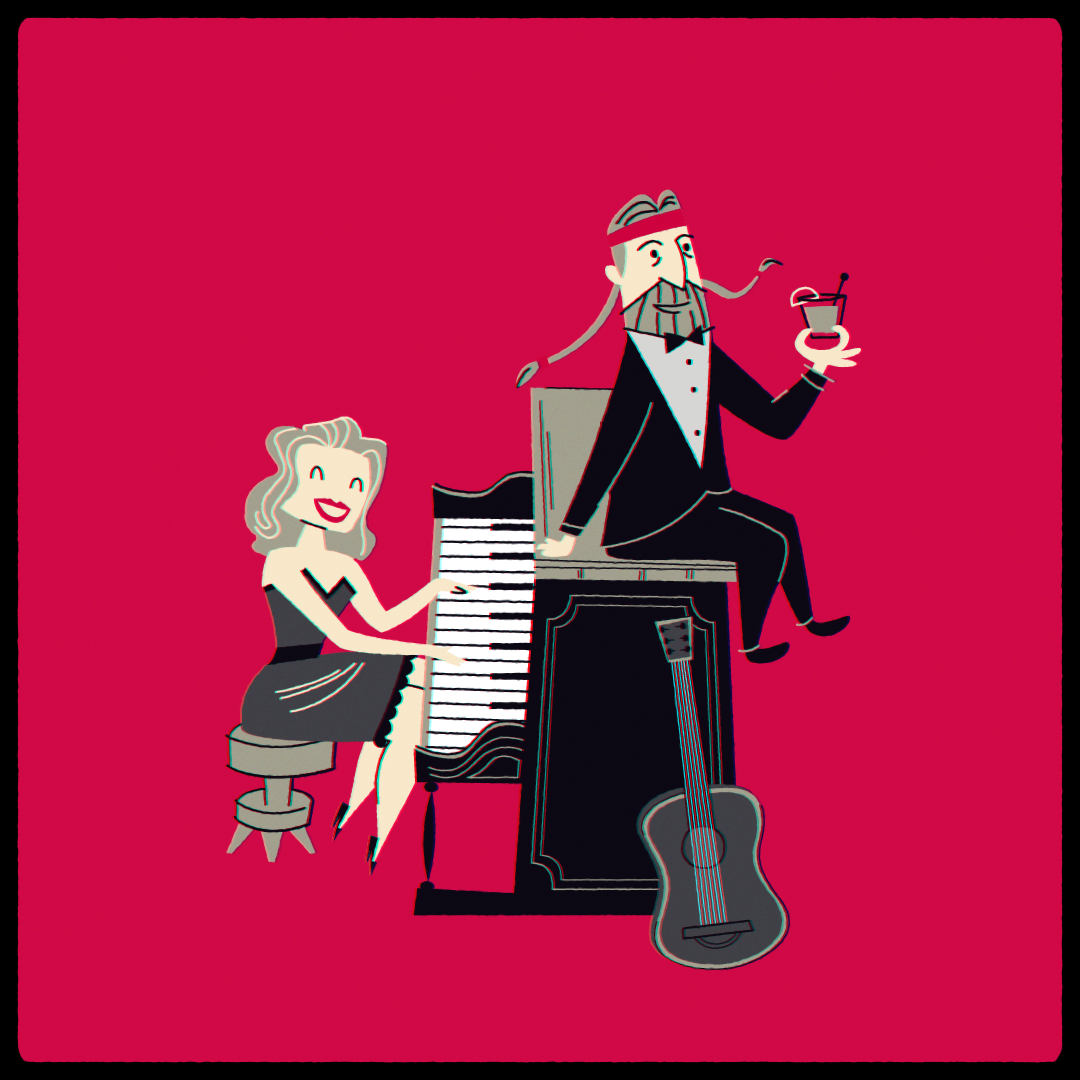 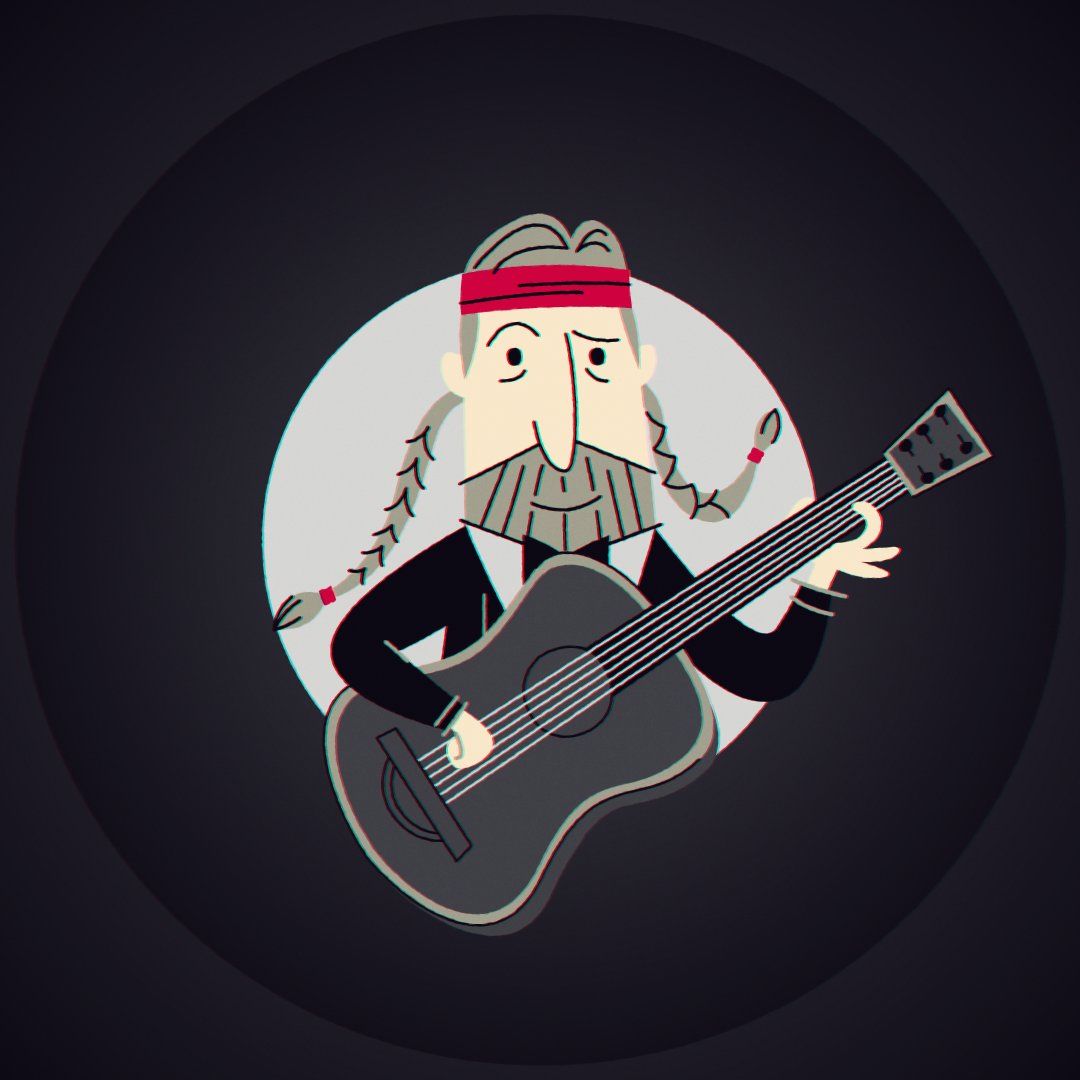 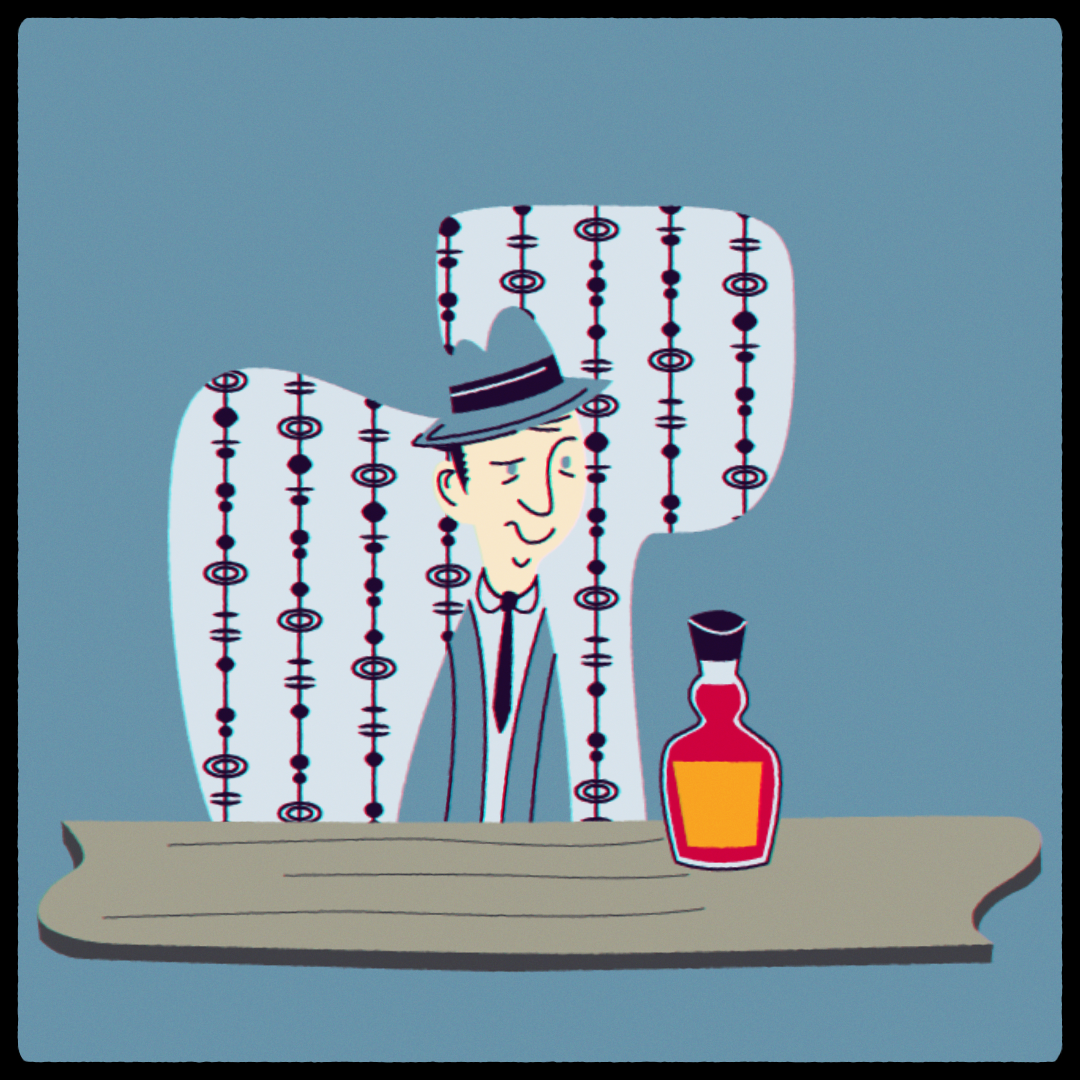 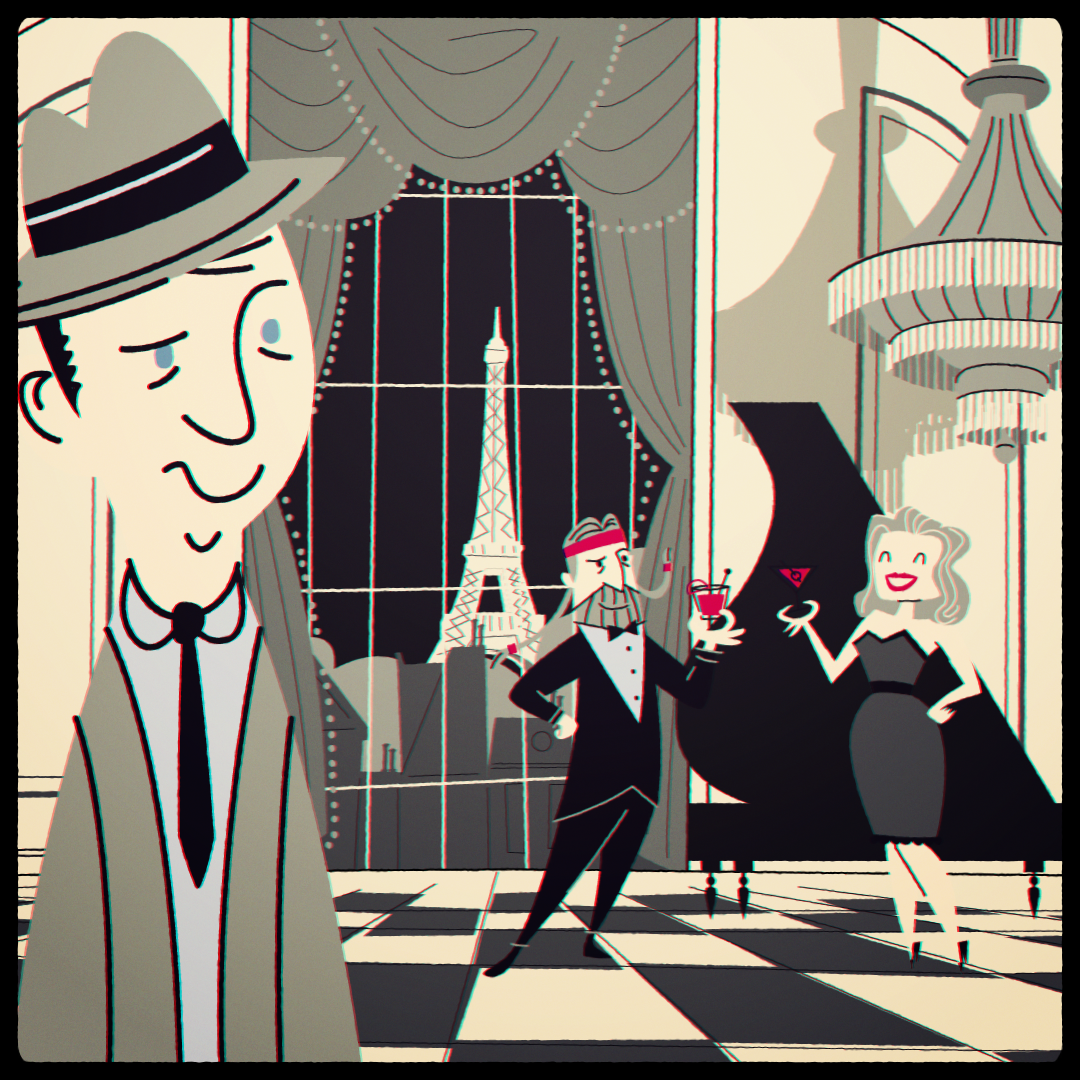 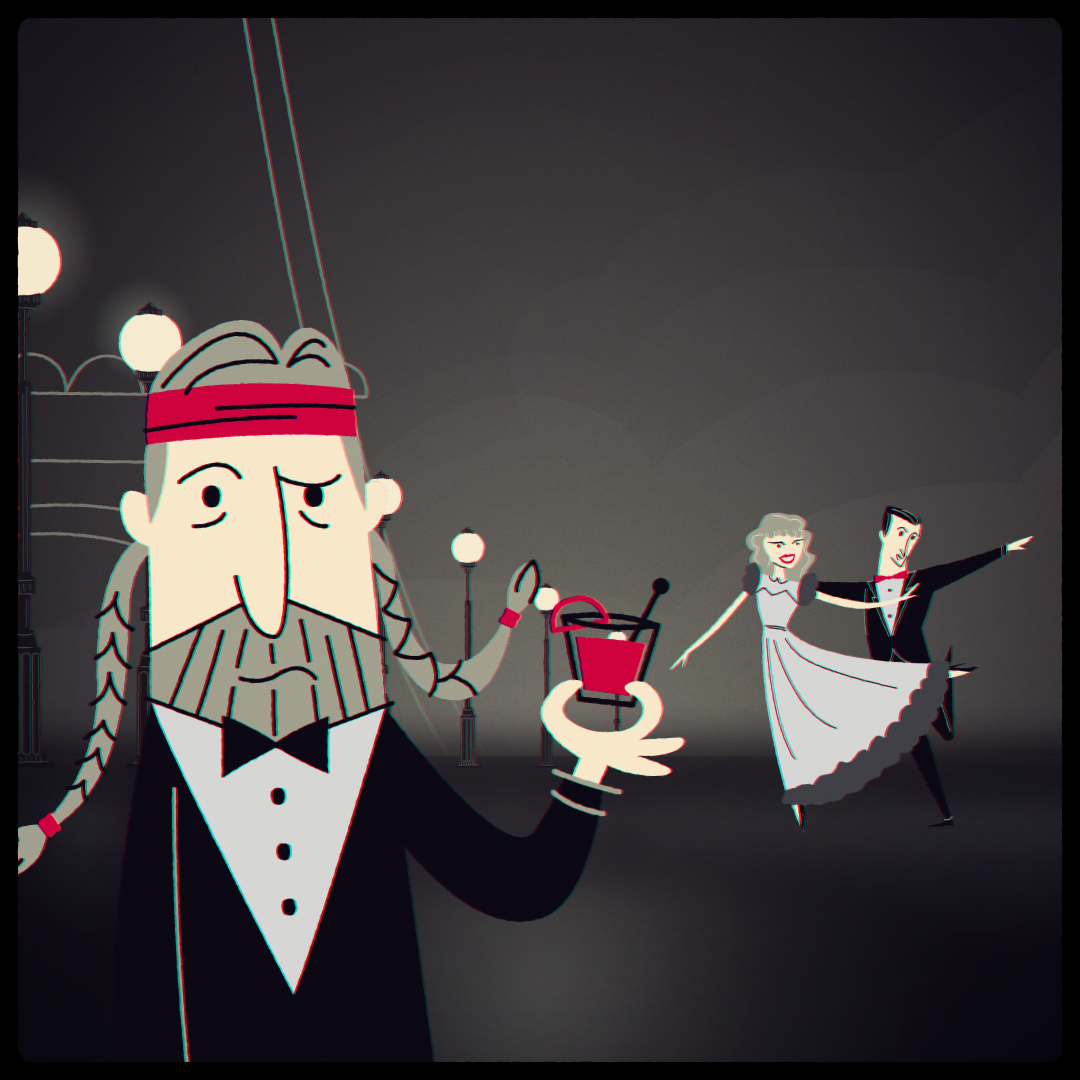 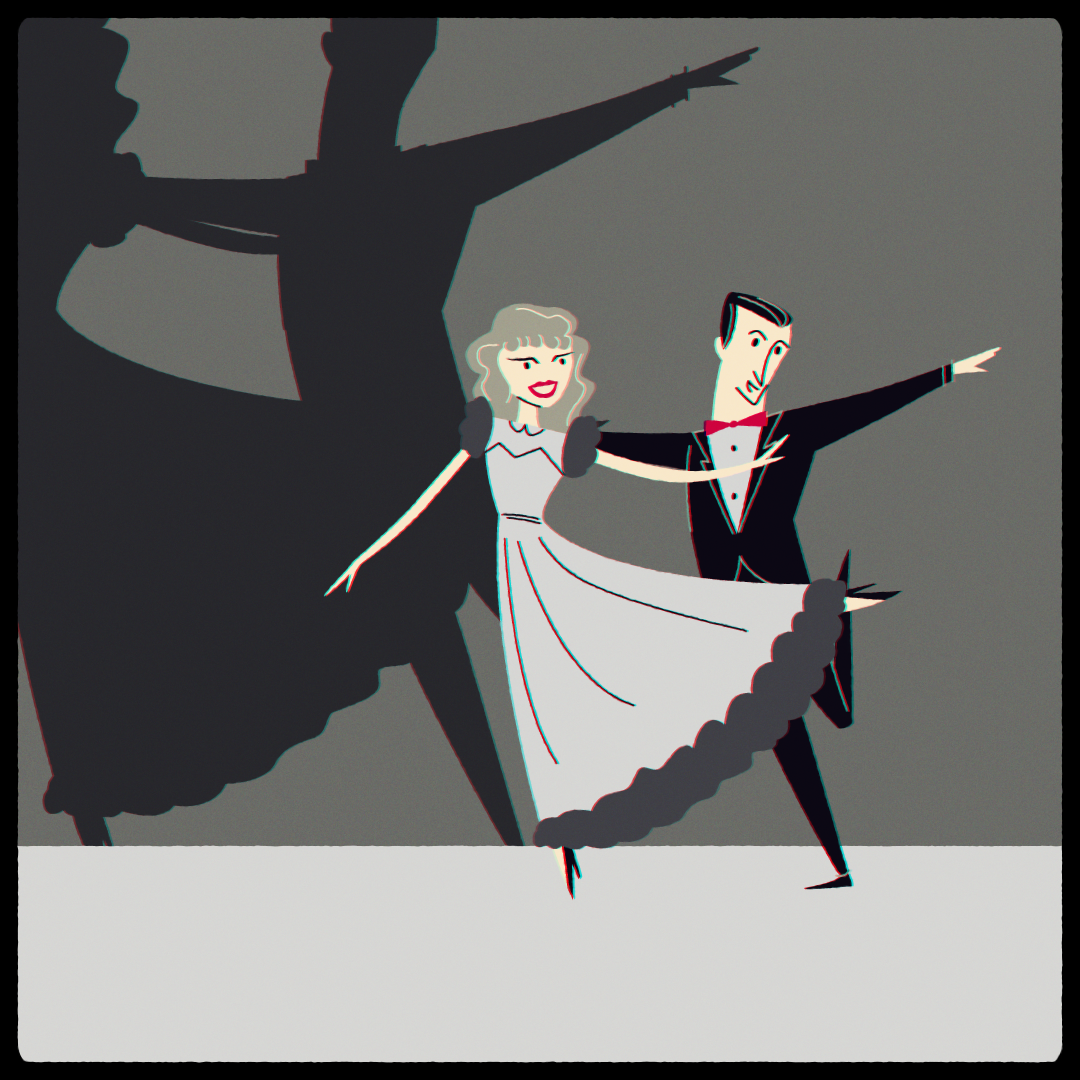 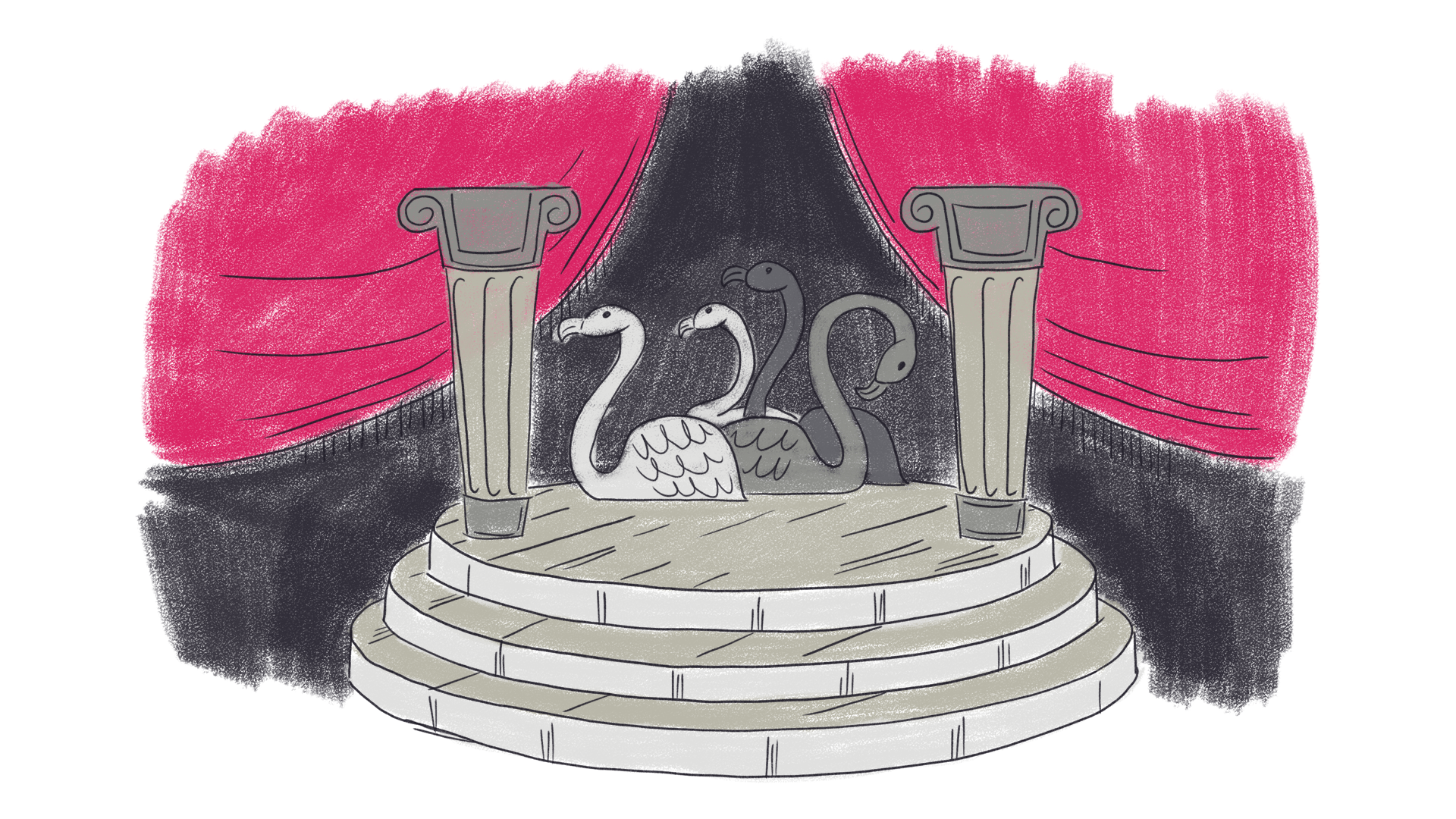 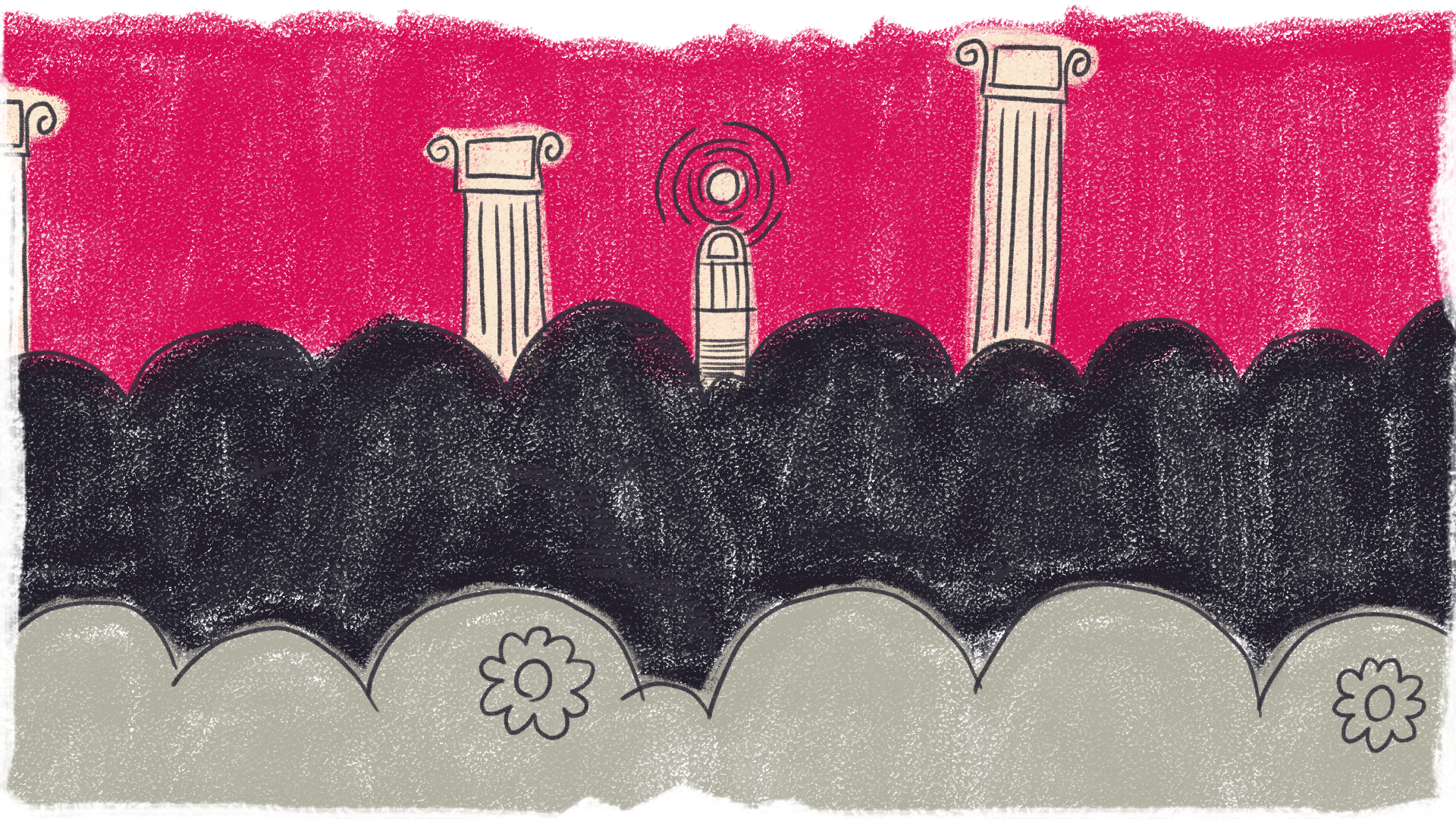 A quick look at the video through the styleframes we made for the project. 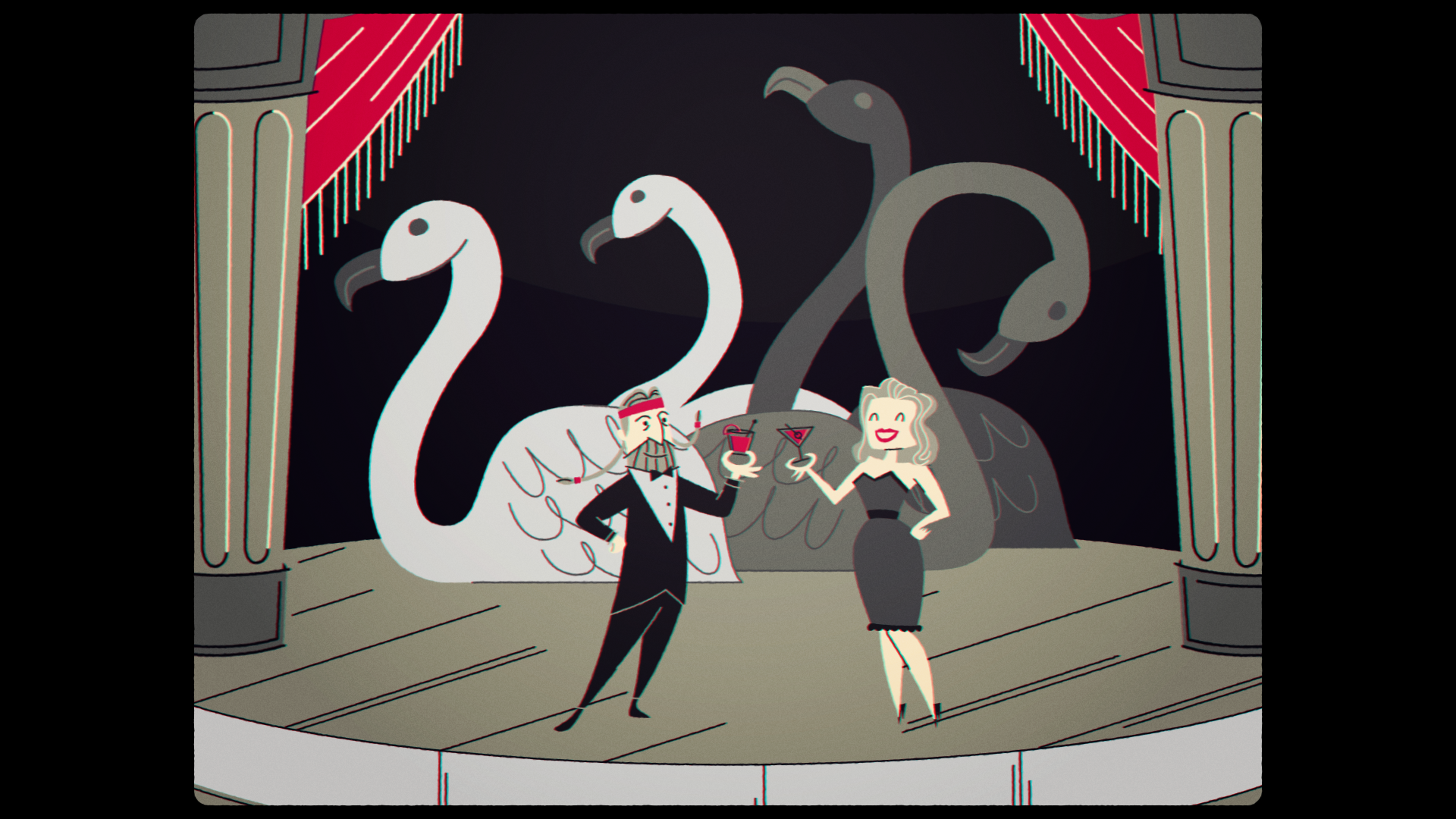 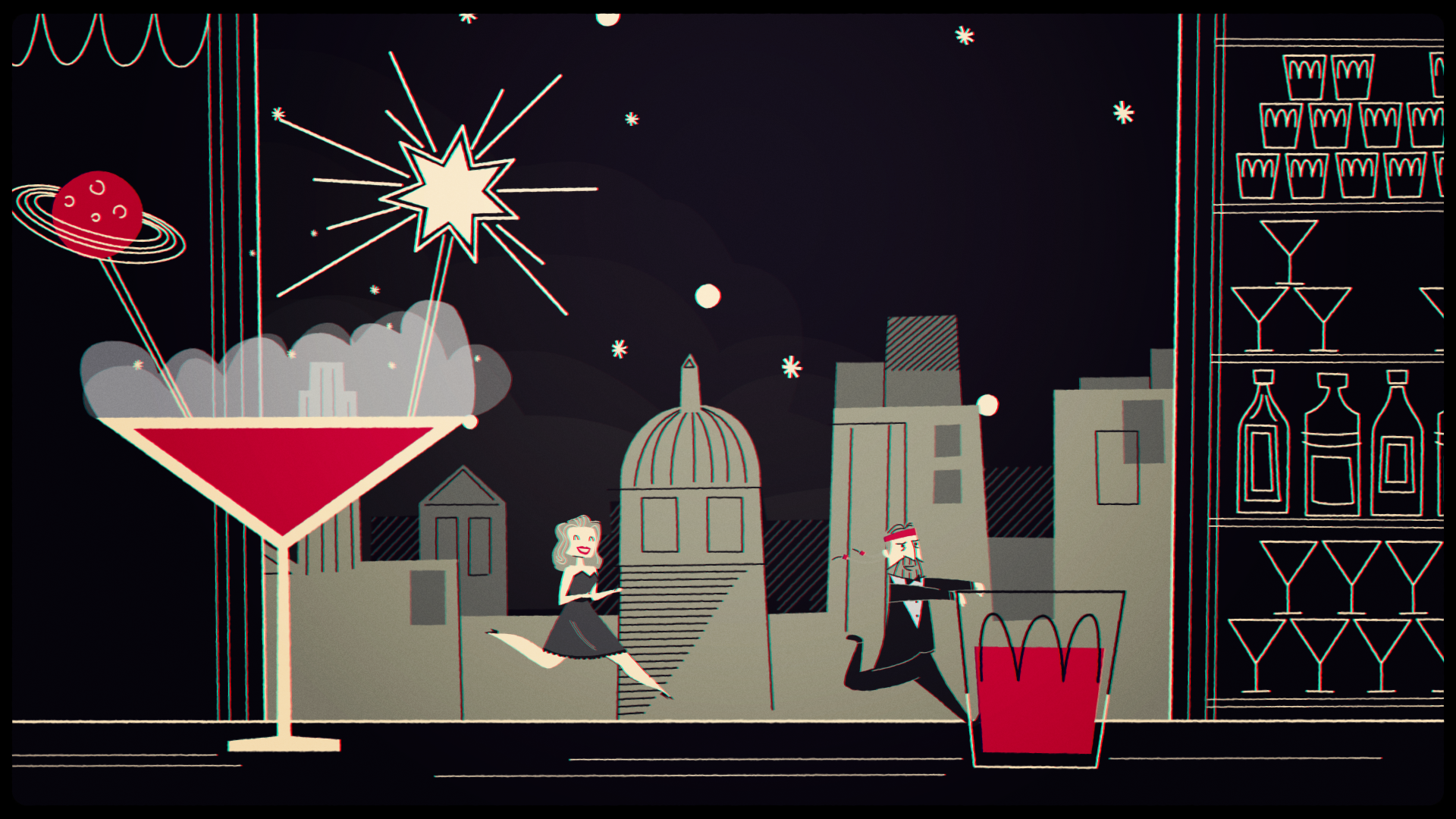 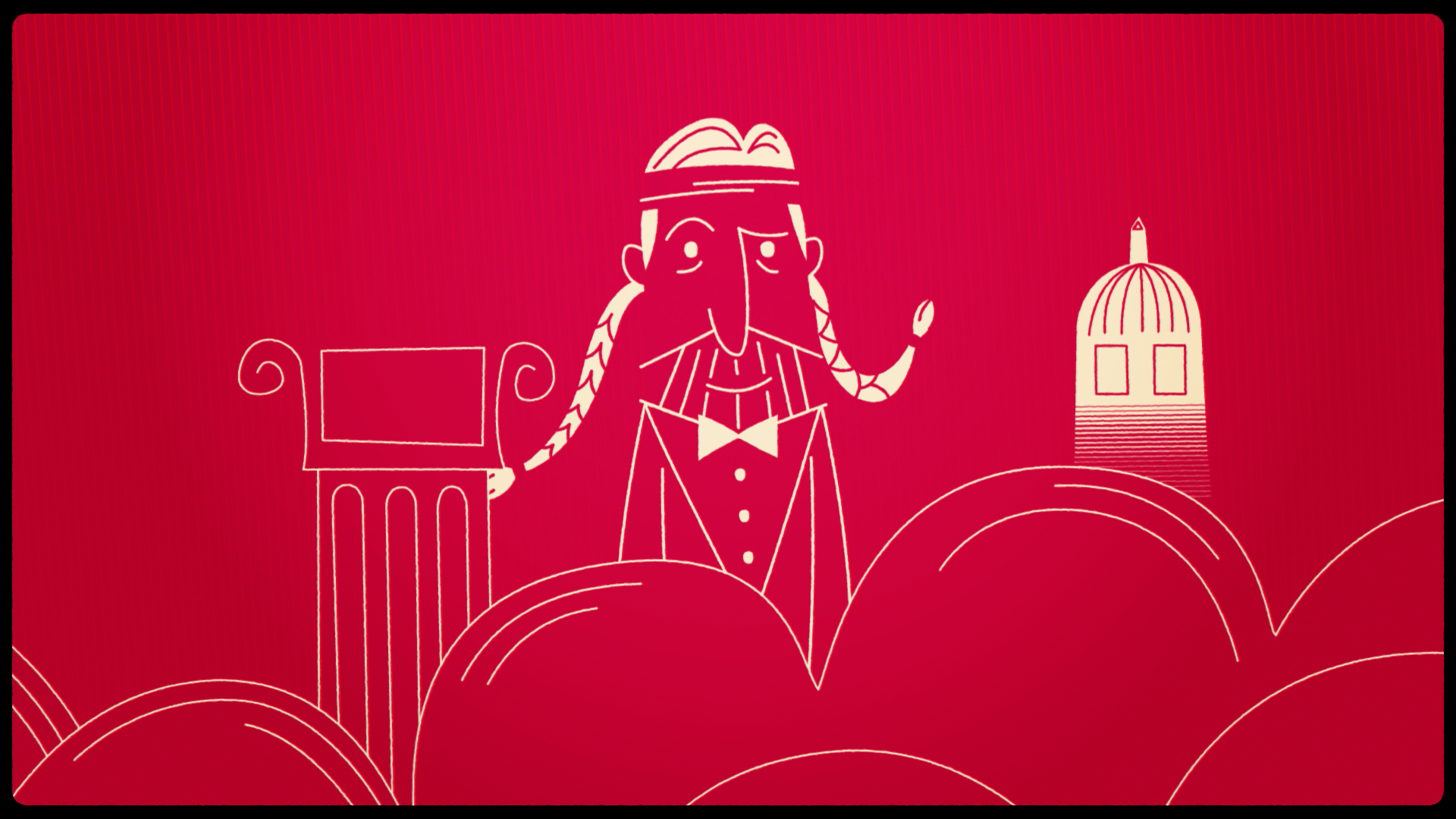 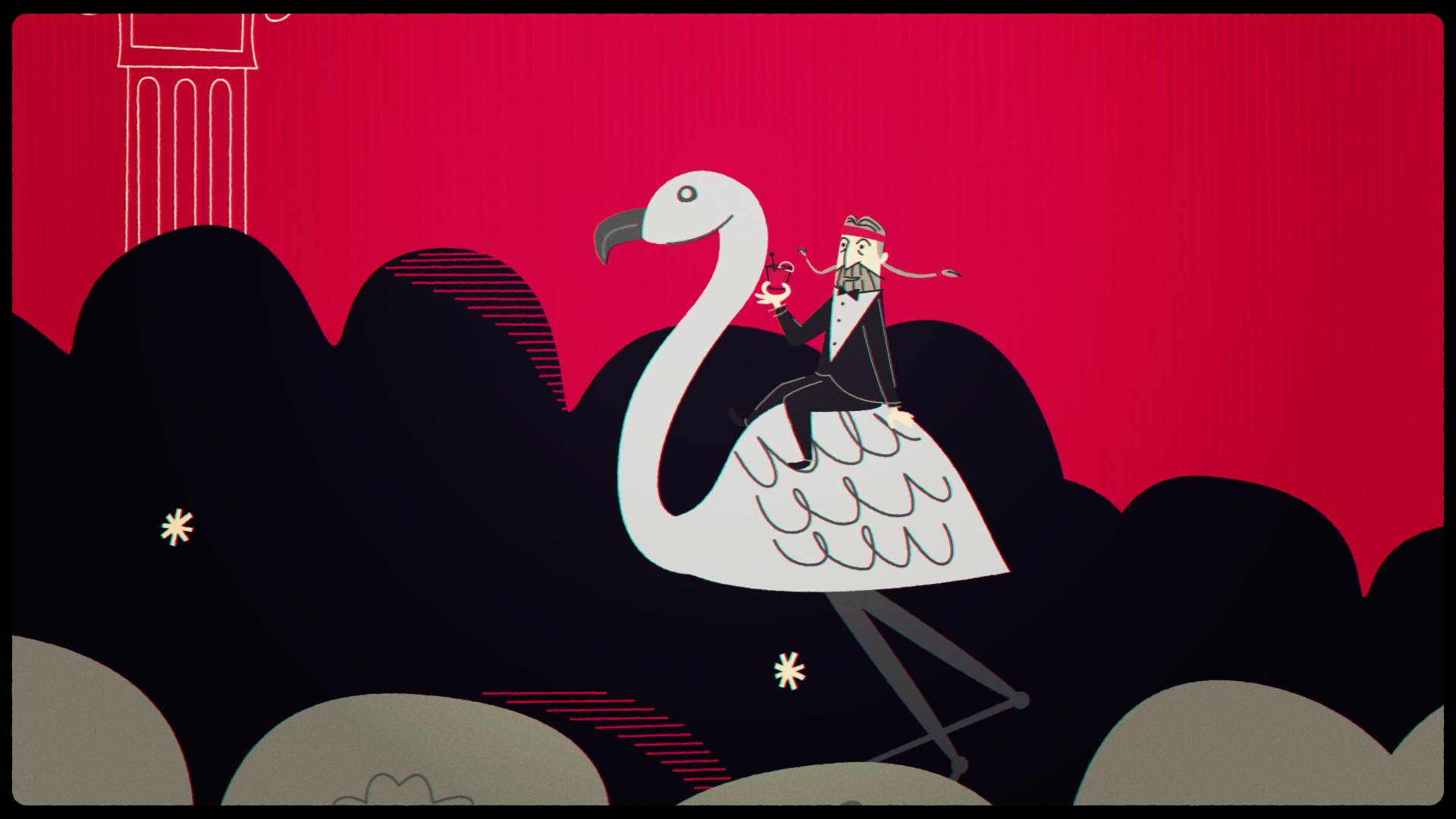 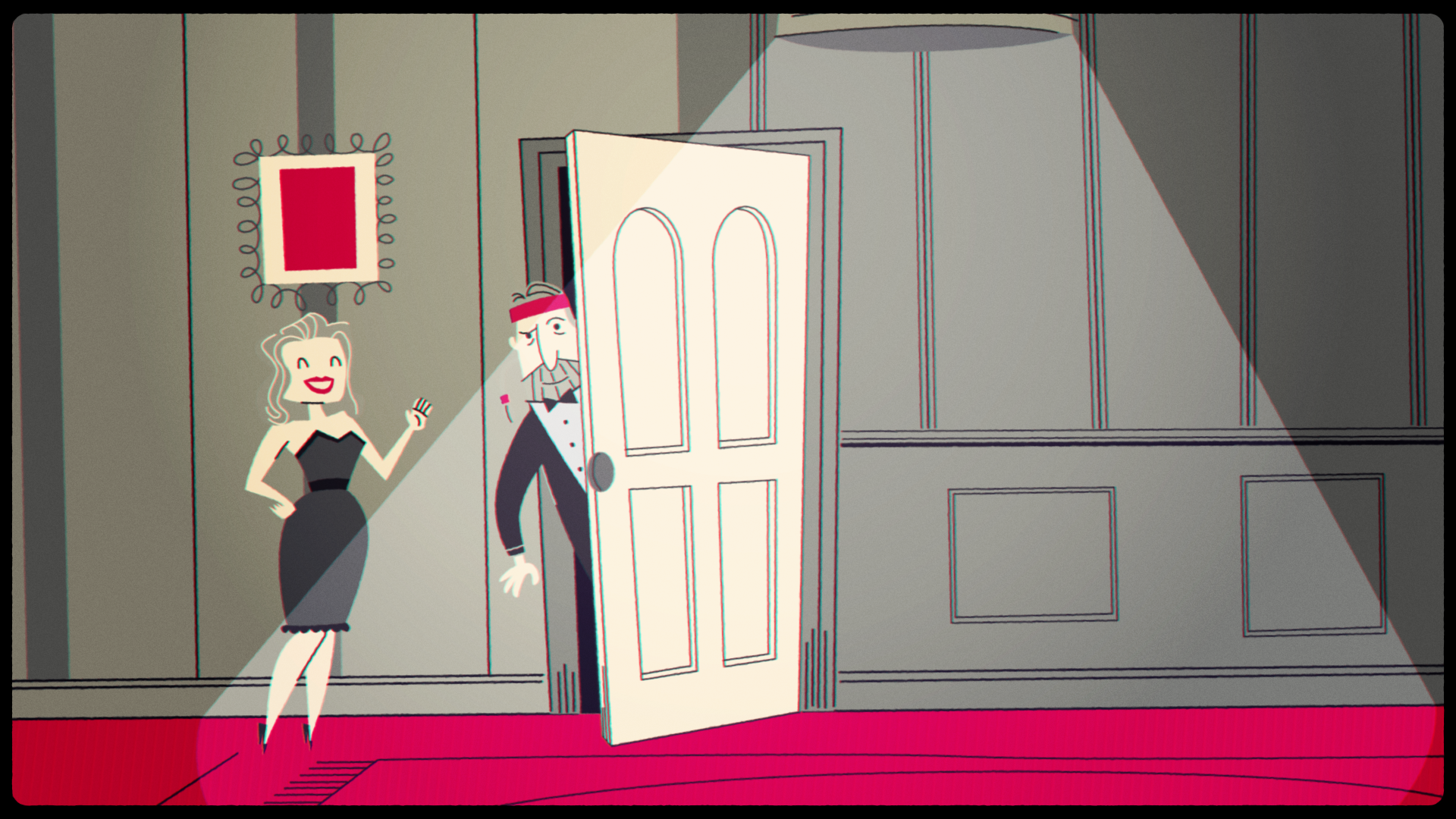 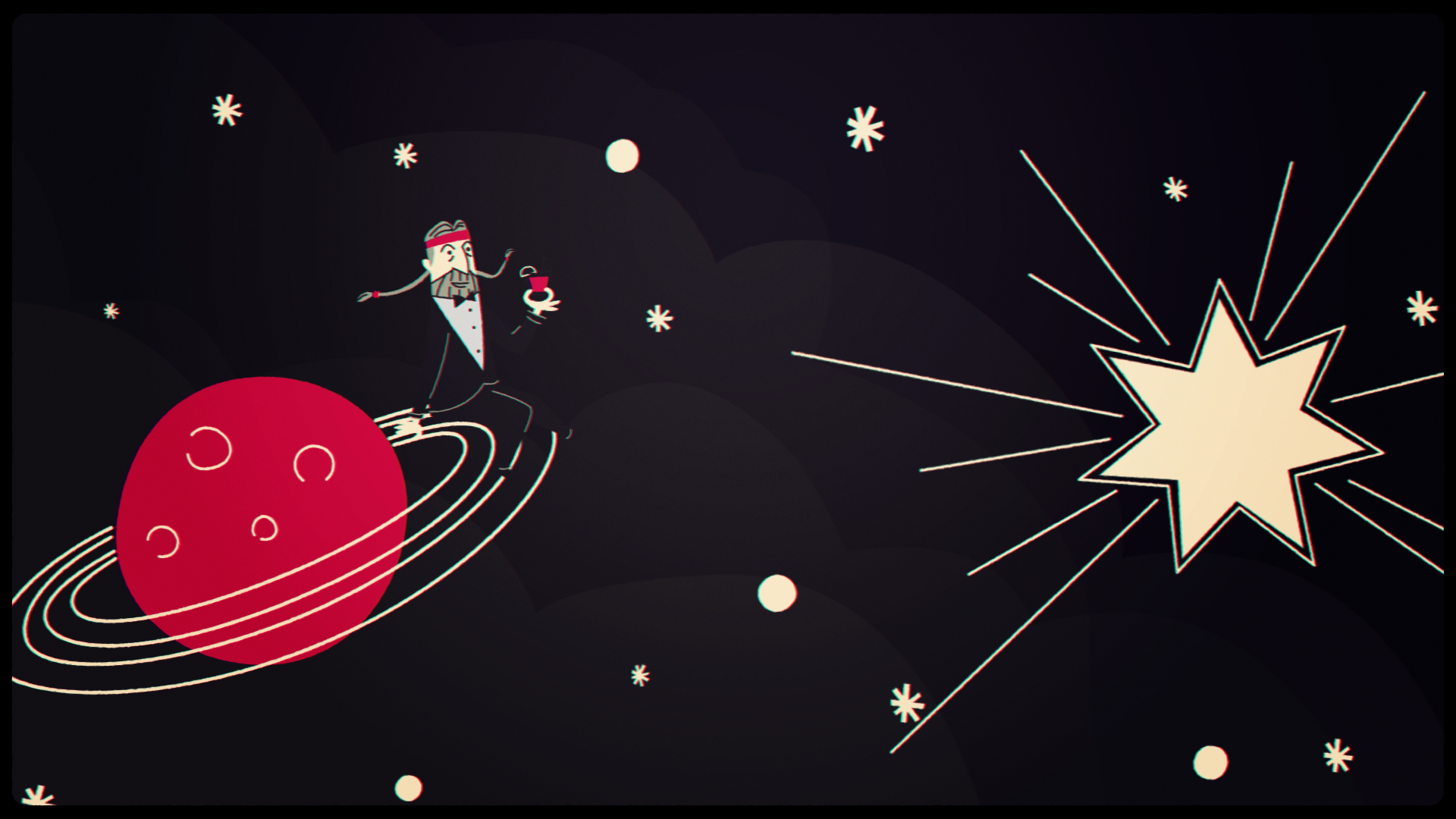 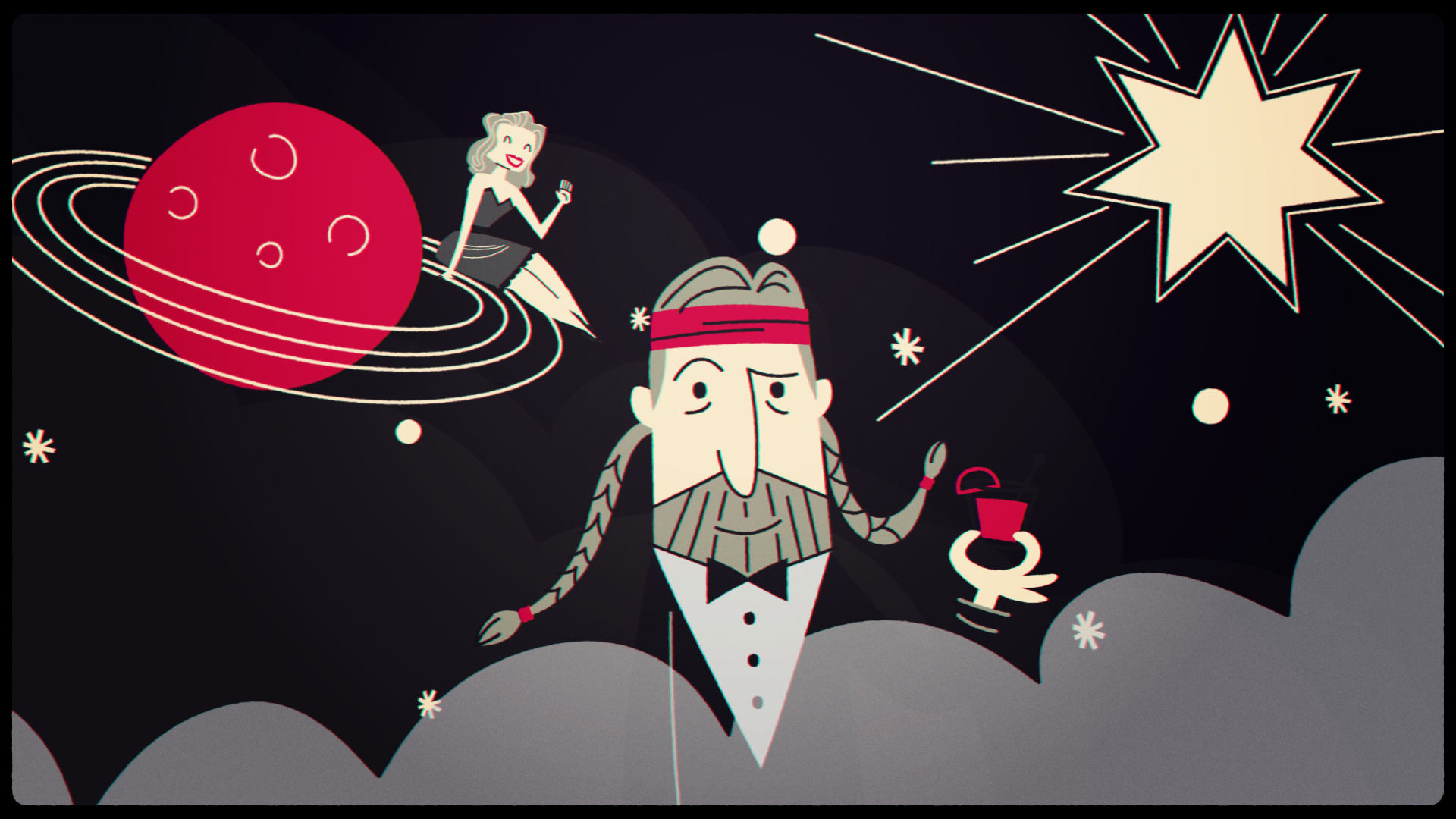 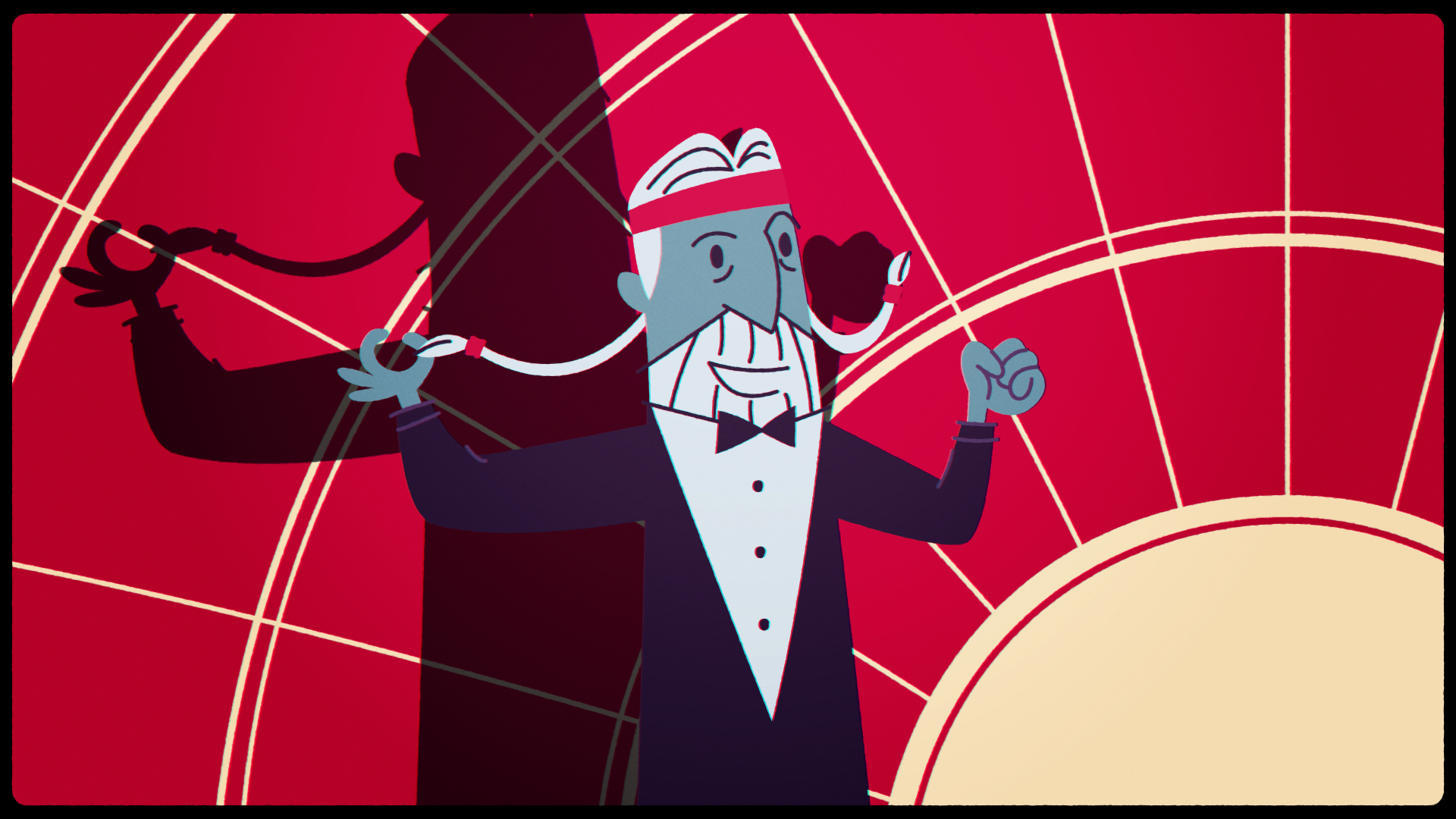 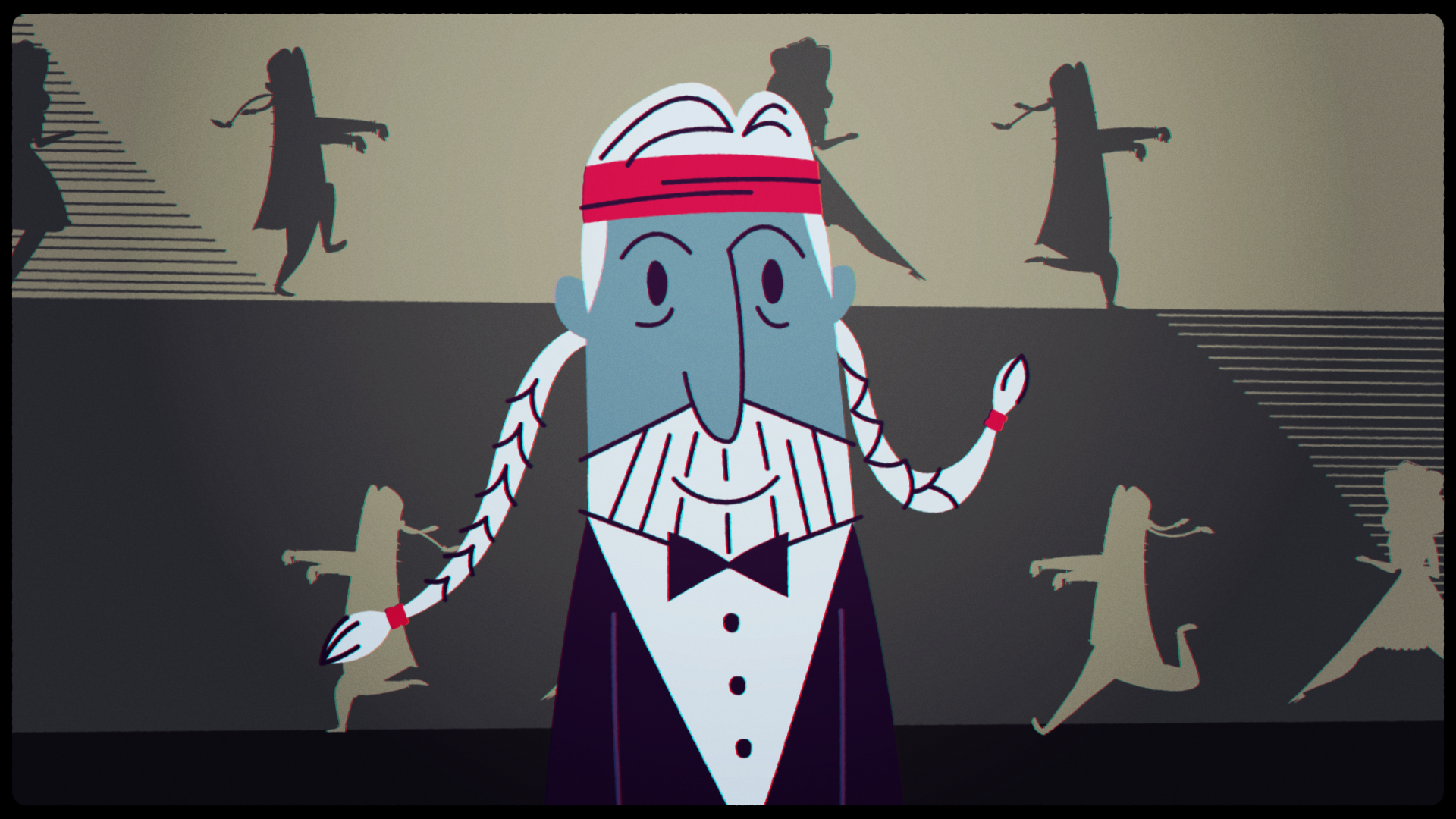 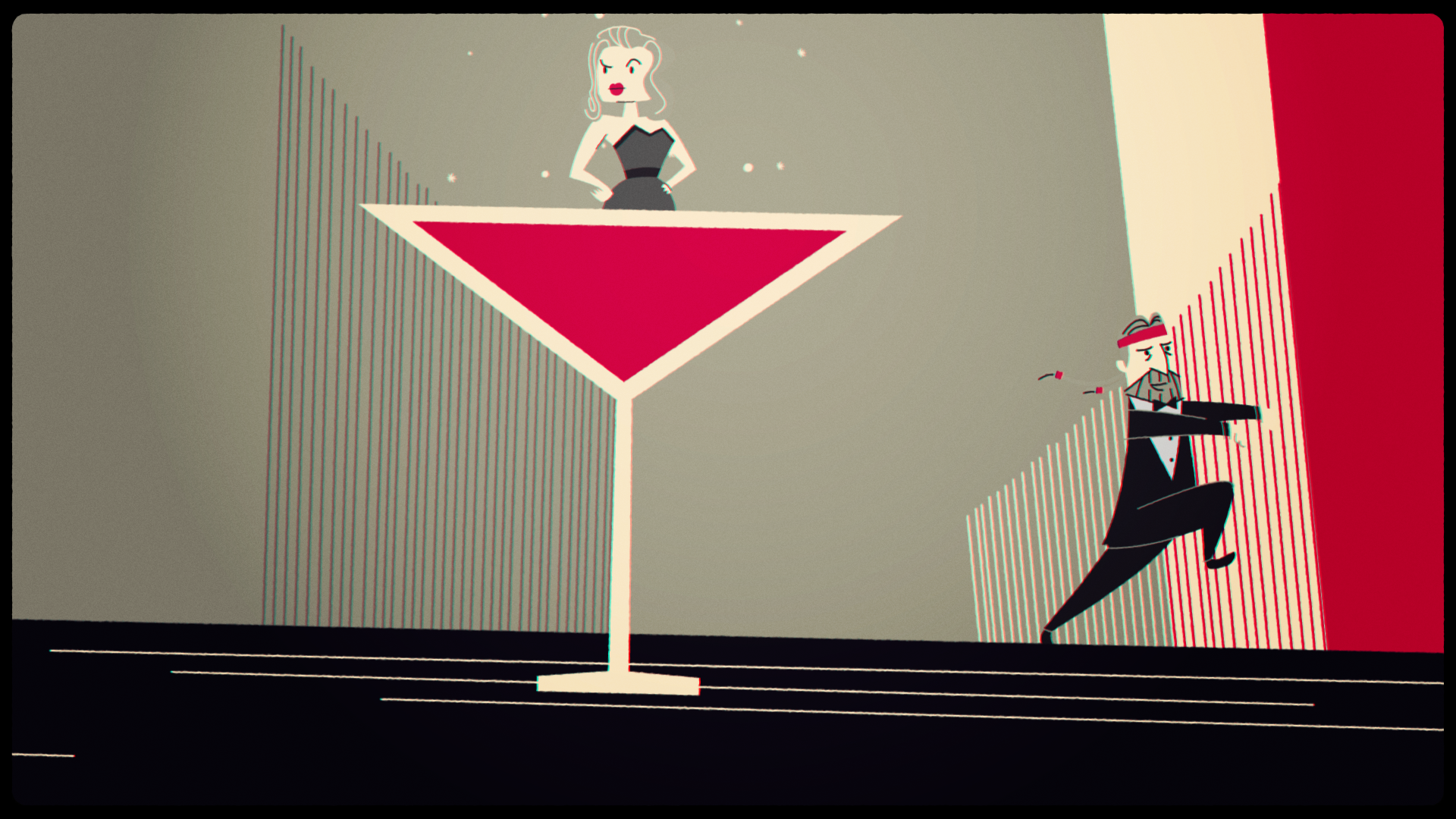 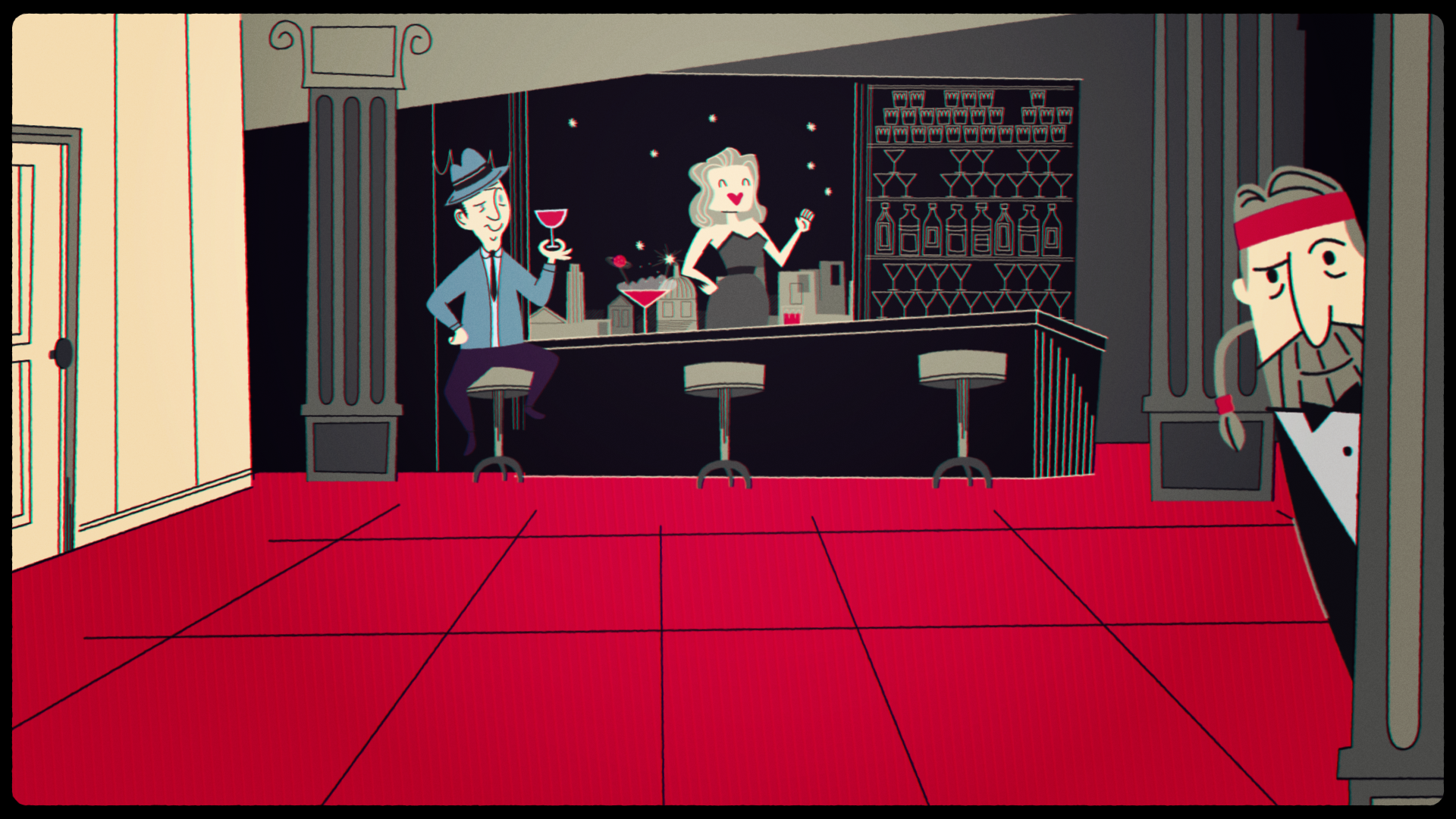 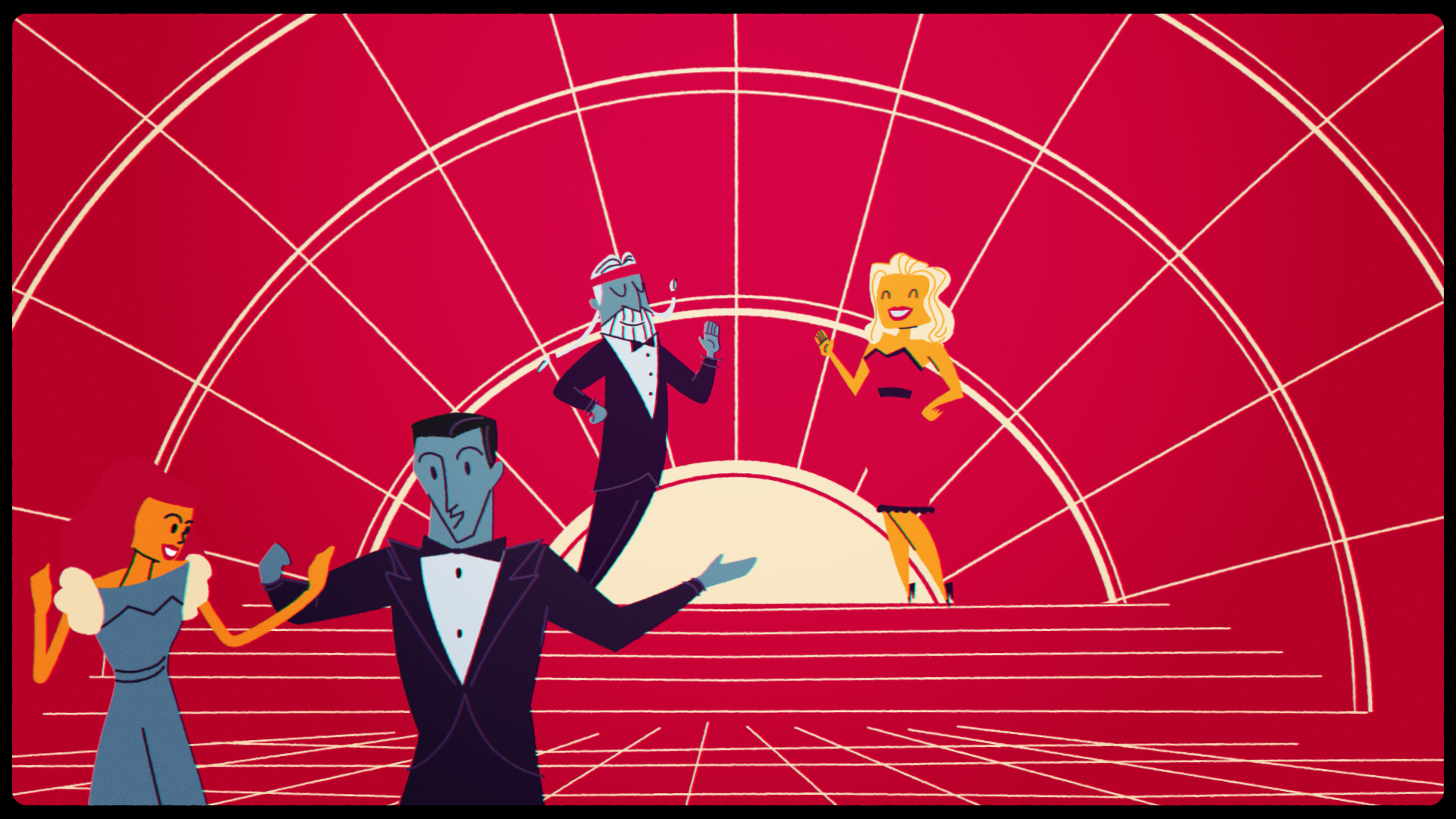 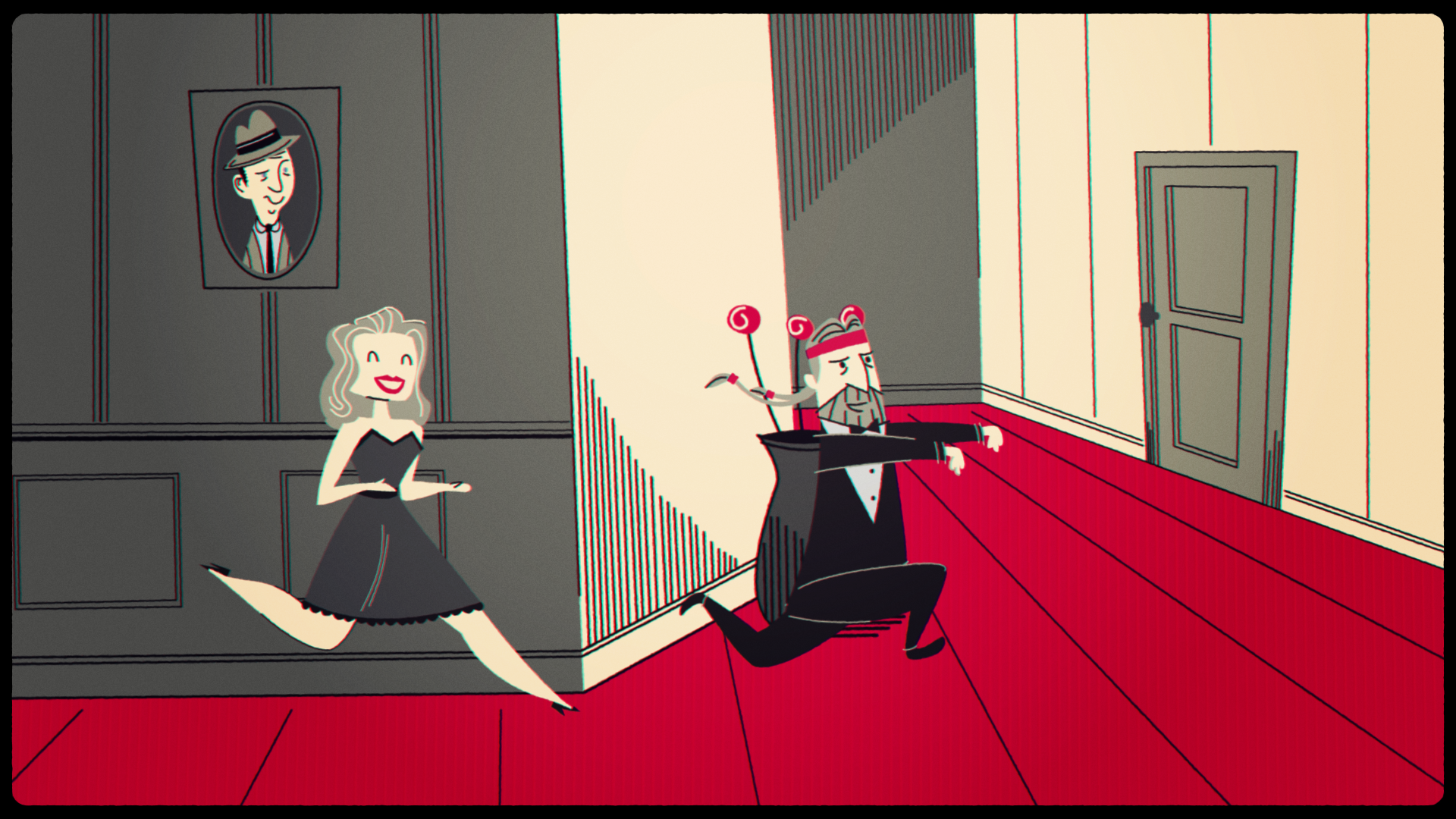 Some animations taken from the video, including the working process of Willie and Diana’s running cycles.

The label was so happy with the end result that they asked us to make a video explaining our process.

THANKS FOR YOUR TIME! 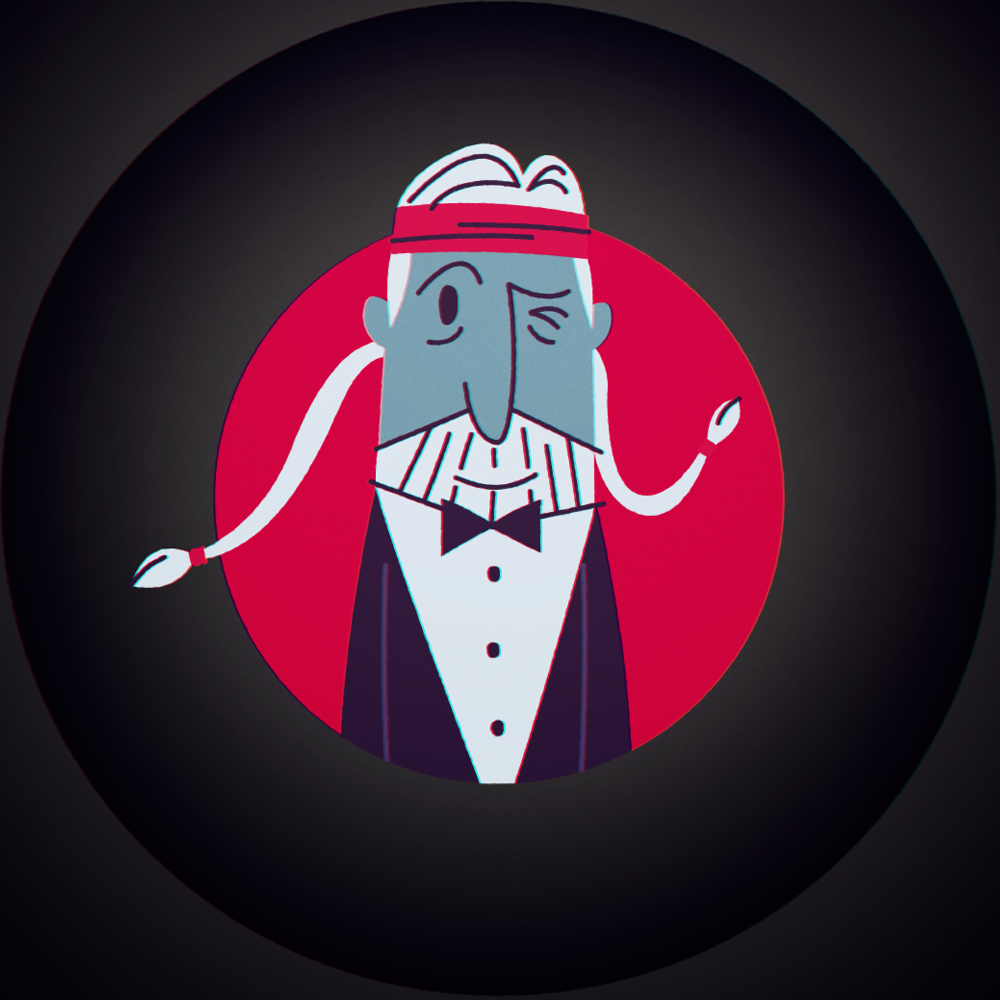