I have been reading comics for as long as I can remember and to this day I can say that it is my favorite medium to tell any kind of story, so it was a matter of time to get into a mess of this type. And it has been a wonderful mess, from the initial idea, the personal research on how to do a good comic, the script, the story, adjustments and readjustments of the narrative, the pencils, the finals and in between reading many comics and filling many doodle pages.

With its successes and its mistakes, this comic has been mine and mine alone… until it came into your hands. Now it’s yours too. It can cause you indifference, like and even disgust.

Either of the last two reactions make me happy. 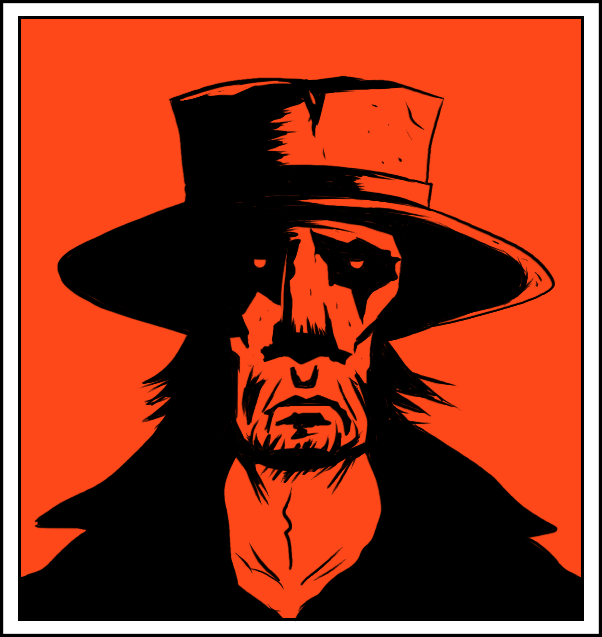 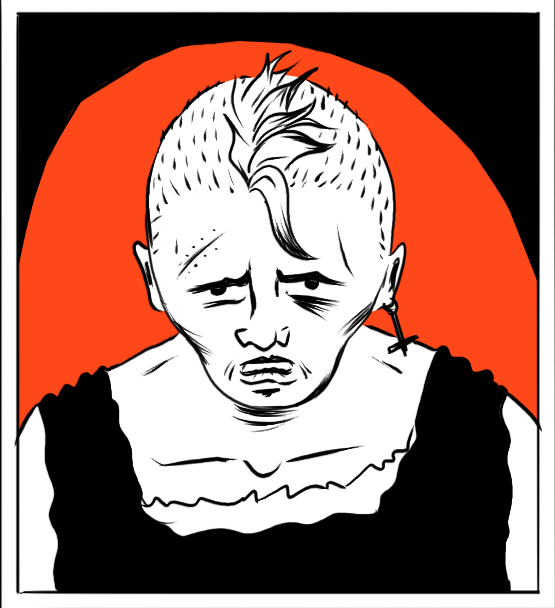 Some of the first sketches of the comic characters. I love Punk’s first design, he seems to be very hot and capable of getting into trouble, but I discarded it because he was too old for the idea I had in mind. I wanted to work with younger characters, newcomers to adolescence.

His friend is the perfect complement for the freak that unconsciously leads him to death. The initial design of the face is very close to what came later, although less distressed and more affected by the intake of inadvisable substances. A sketchpad later, I was able to come up with the definitive look for the merry couple, a mix between punks and rednecks ready to die young and leave behind an ugly corpse.

The undertaker was very clear to me from the beginning, I thought of the late actor Harry Dean Stanton, a tall, wrinkled guy with a mask that with the right lighting gives real terror. What I like the most about the character is that he doesn’t do anything apart from opening the door and going down some stairs. 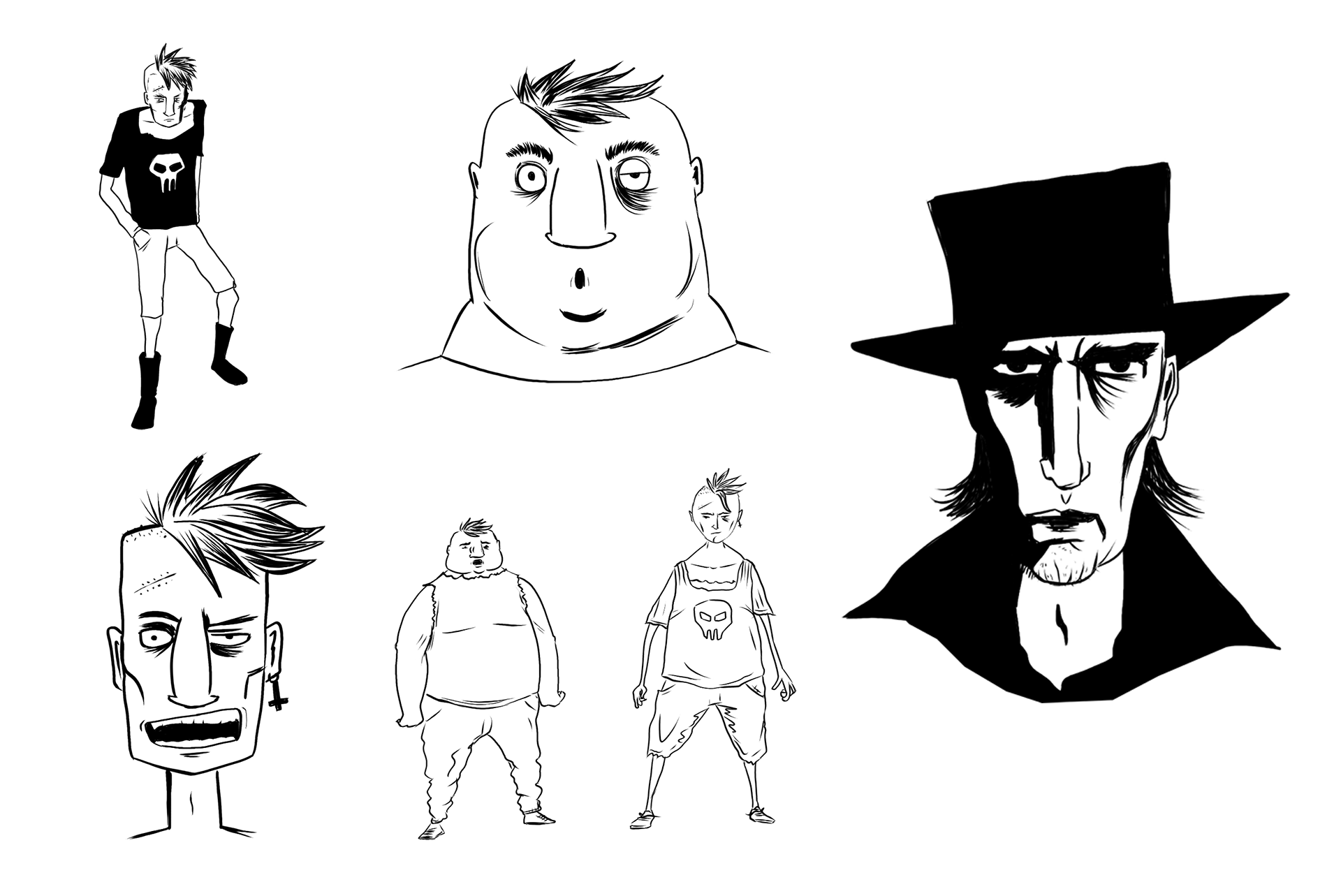 Here you can see some pages containing the original pencils. I drew them in an A3 format with the proportion delimited. If the size allows it, you will be able to observe some changes such as more forced expressions in the final finish or more exaggerated postures, but the vignettes are totally closed. 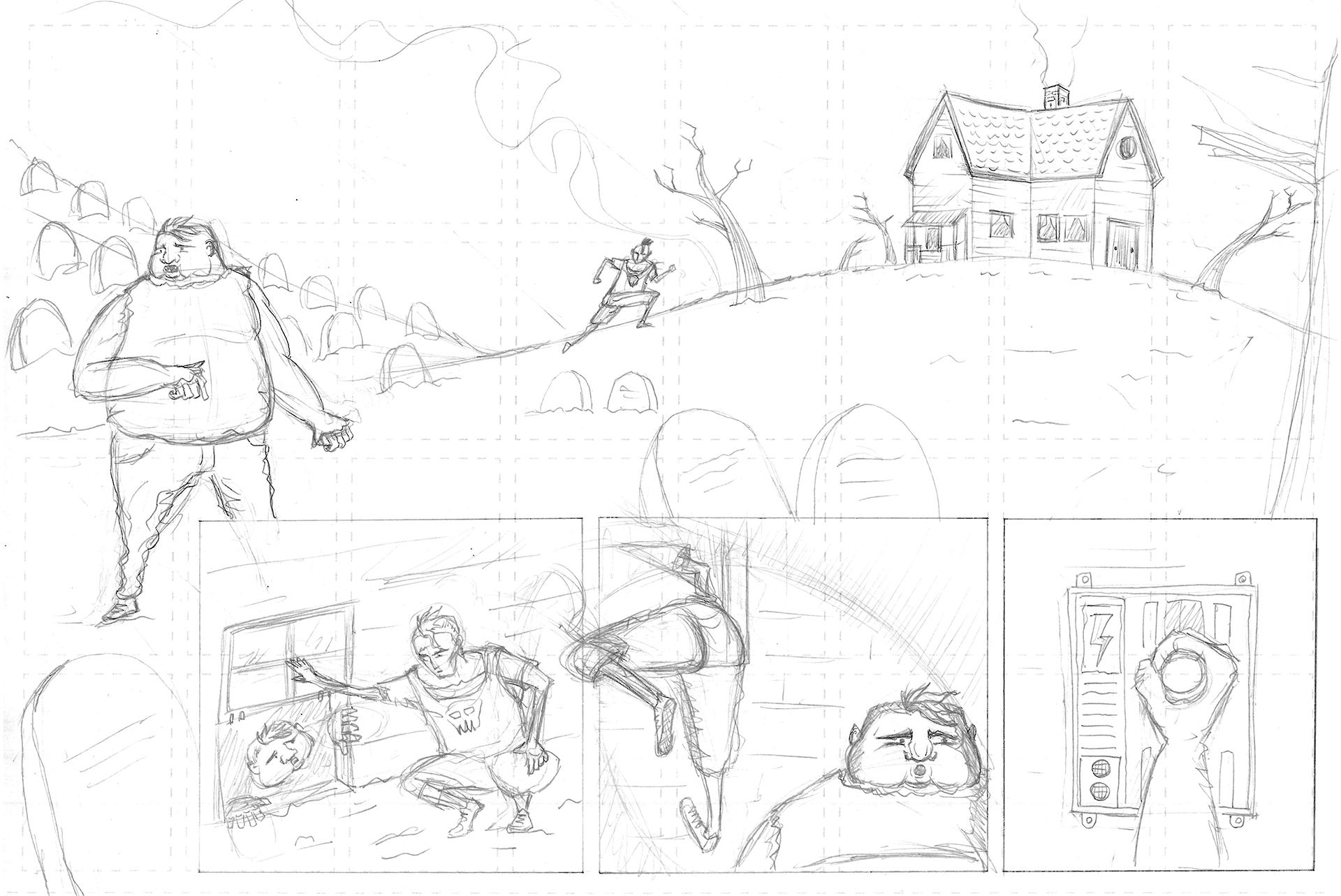 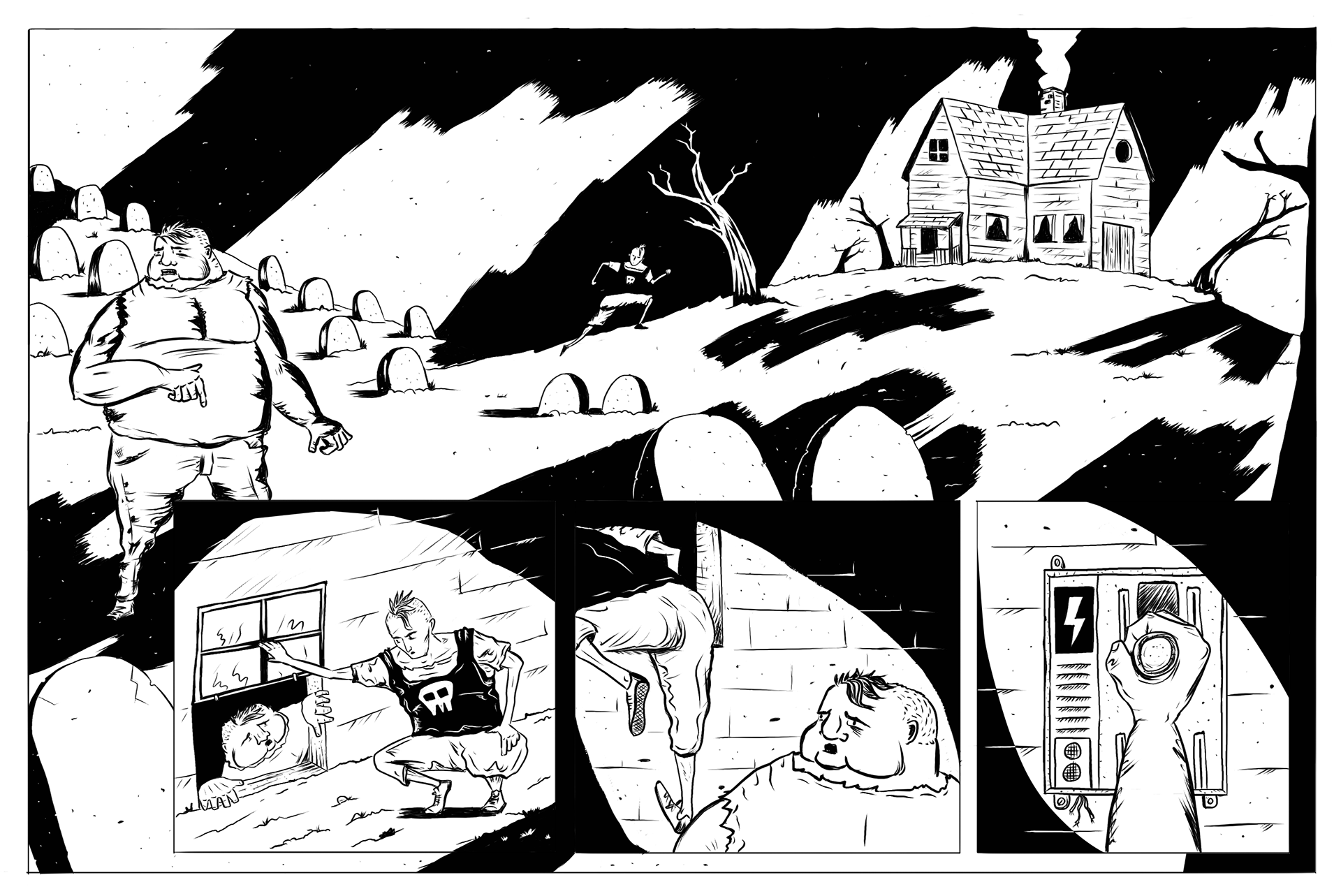 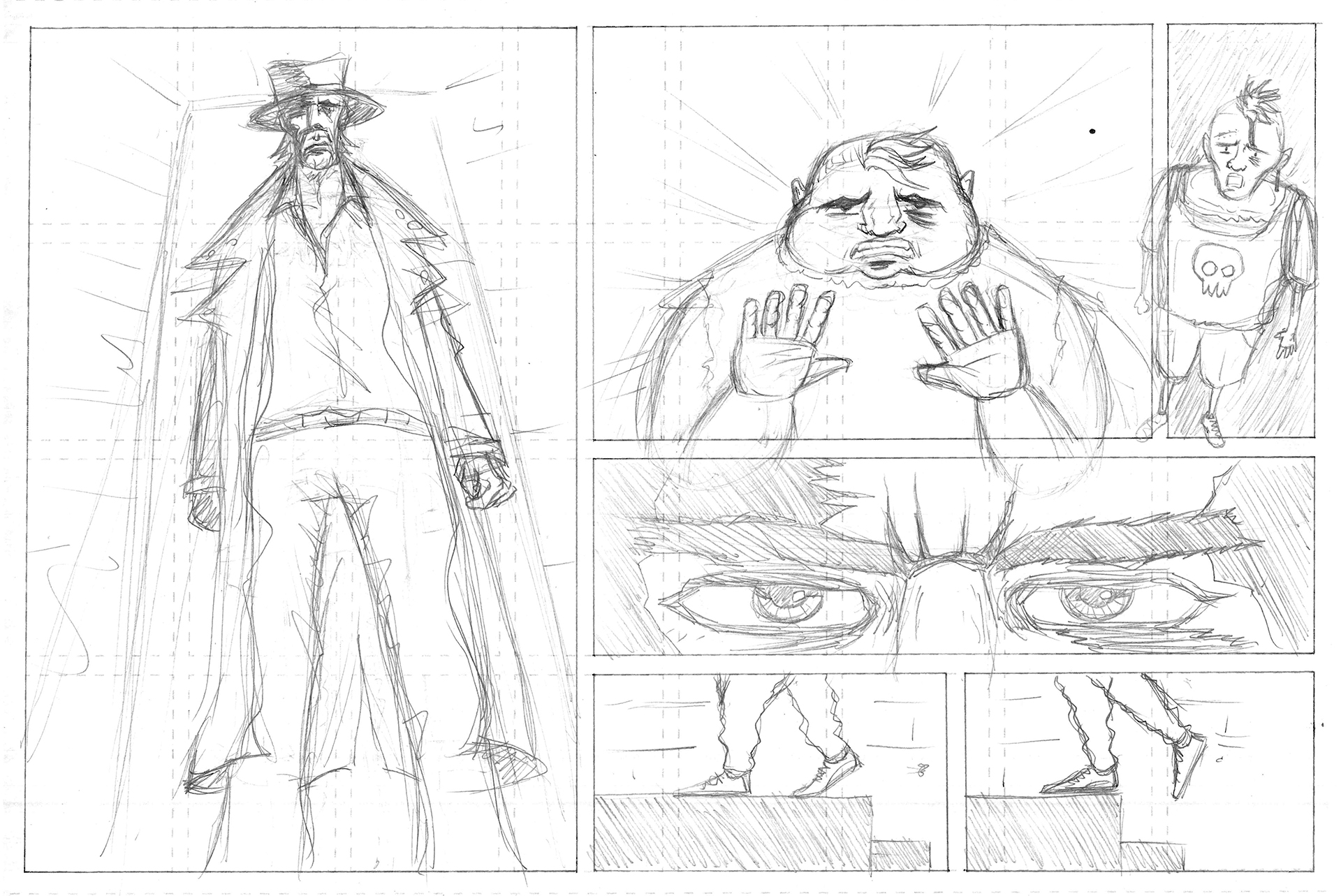 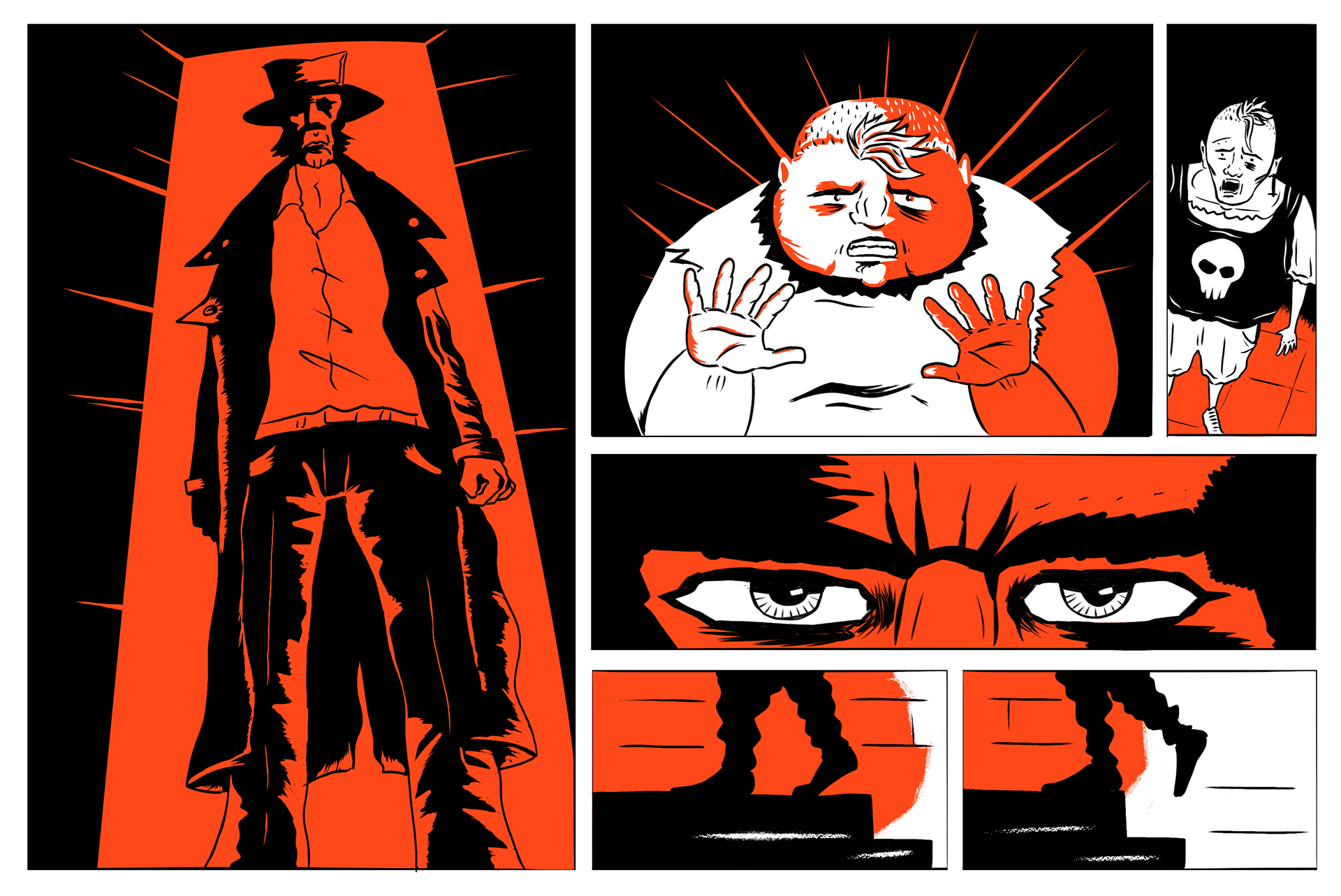 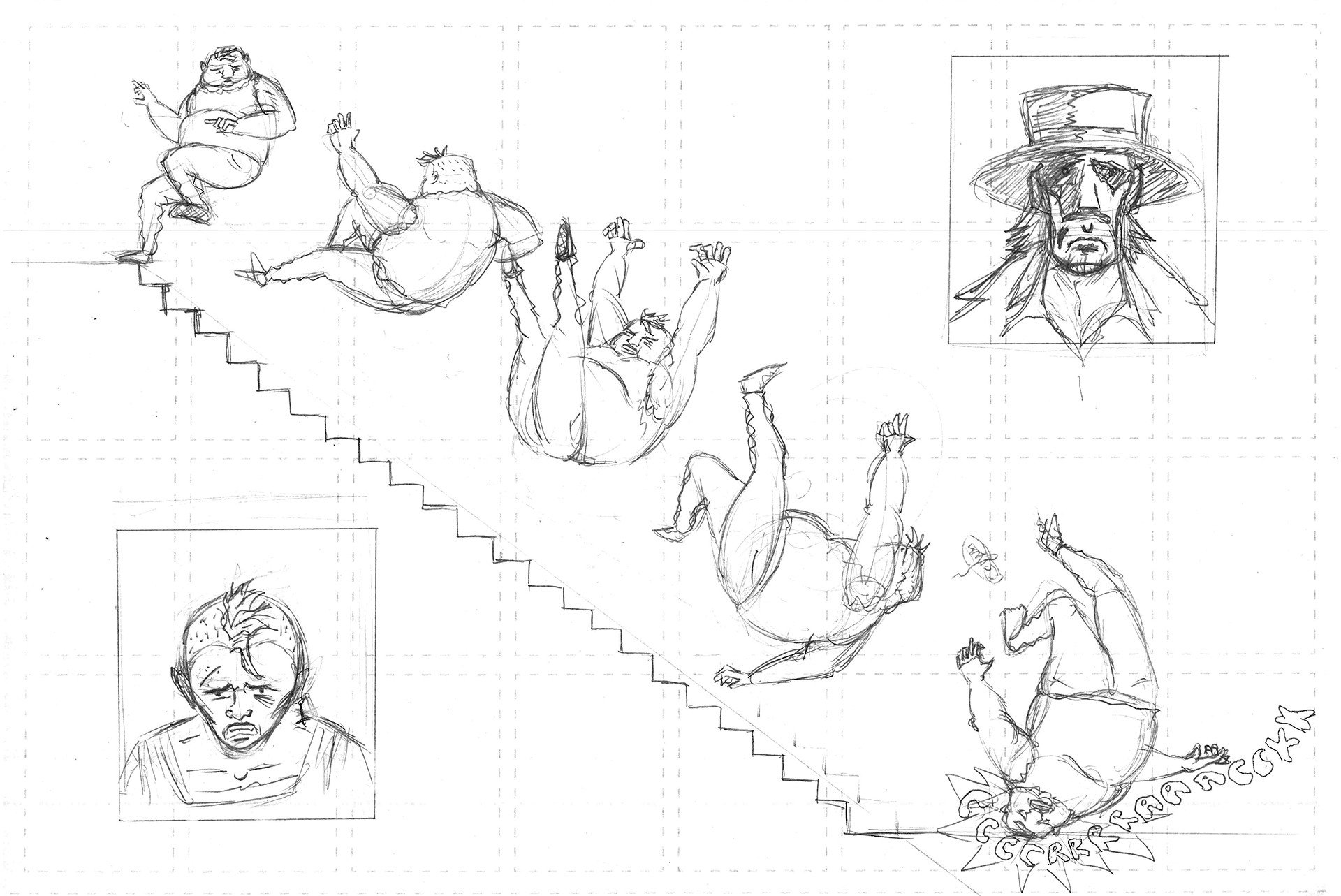 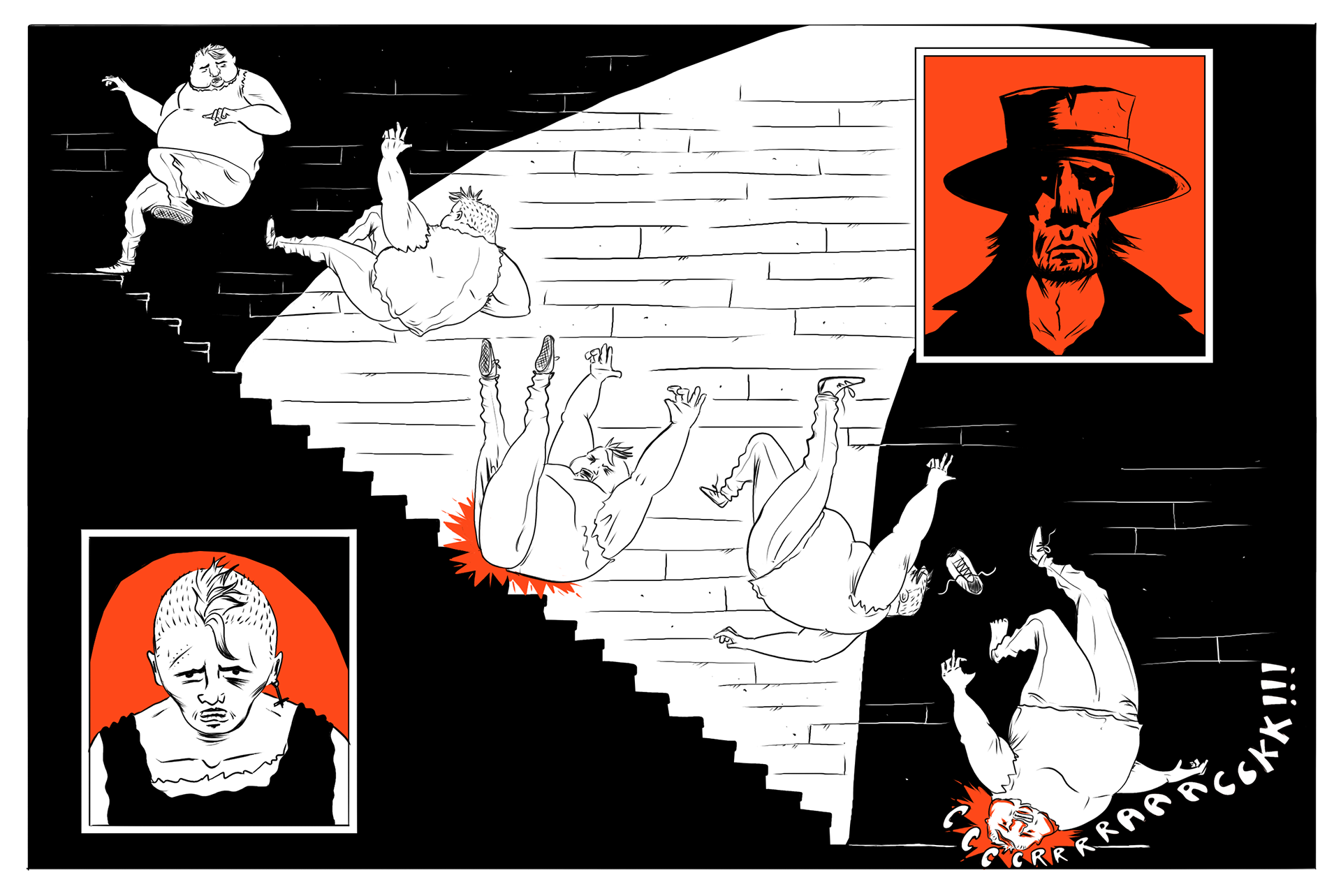 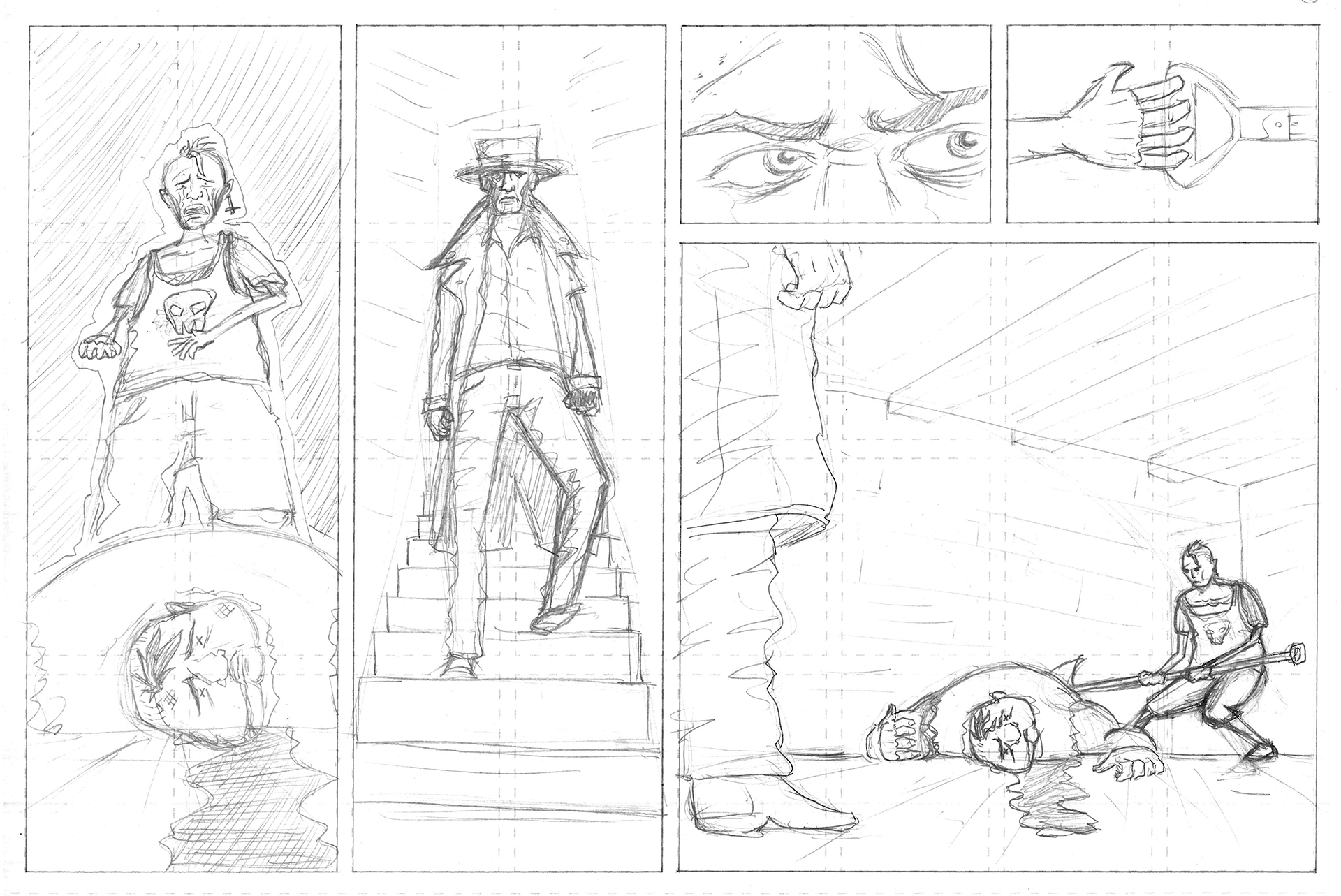 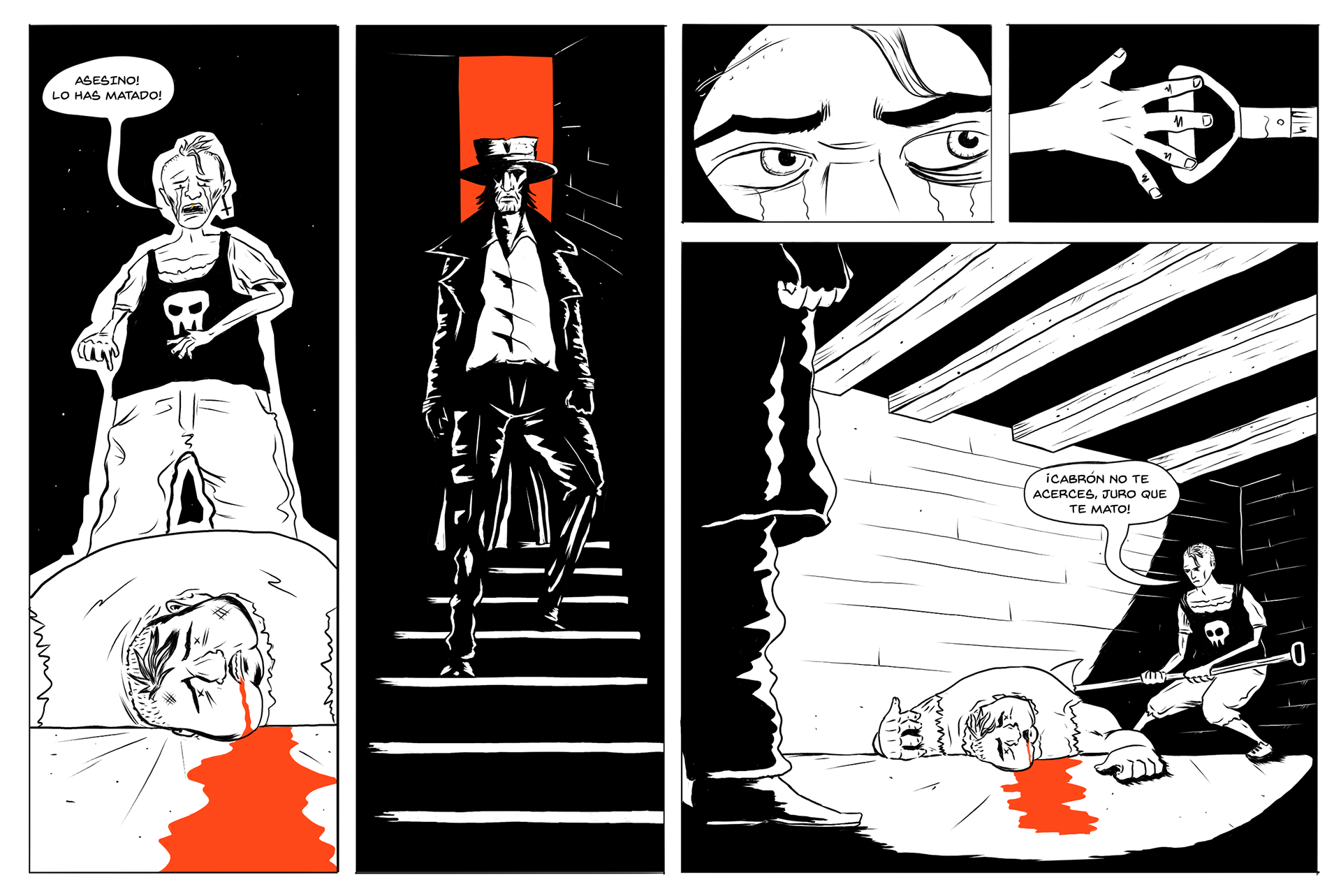 THANKS FOR YOUR TIME!